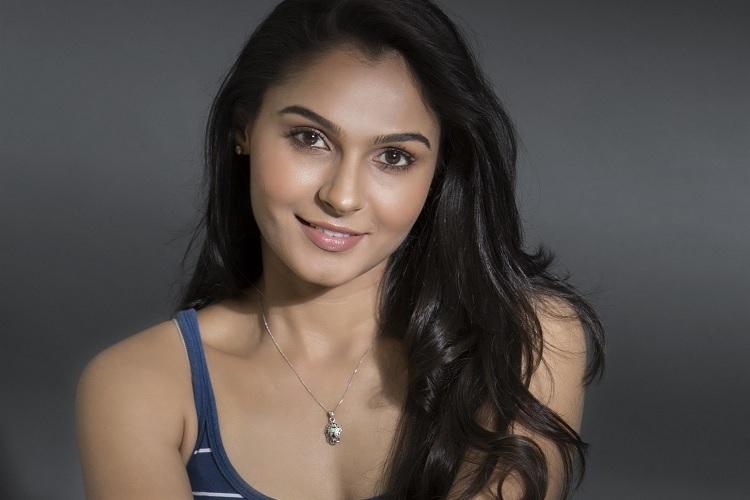 The promotions and teaser for Biishman have been running actively since late last year. The film is written and directed by Danian Saravannan and produced by Imran Neduchelian under the labels of SilverTree Productions and Rink Studios.

Yesterday, the film makers revealed that popular South Indian actor and singer Andrea Jeremiah will be singing a track on the film under Rubesh Radhakrishnan’s music direction.  In a short clip that was circulated on social media, Andrea is seen being candid during recording and shares a message with her fans. 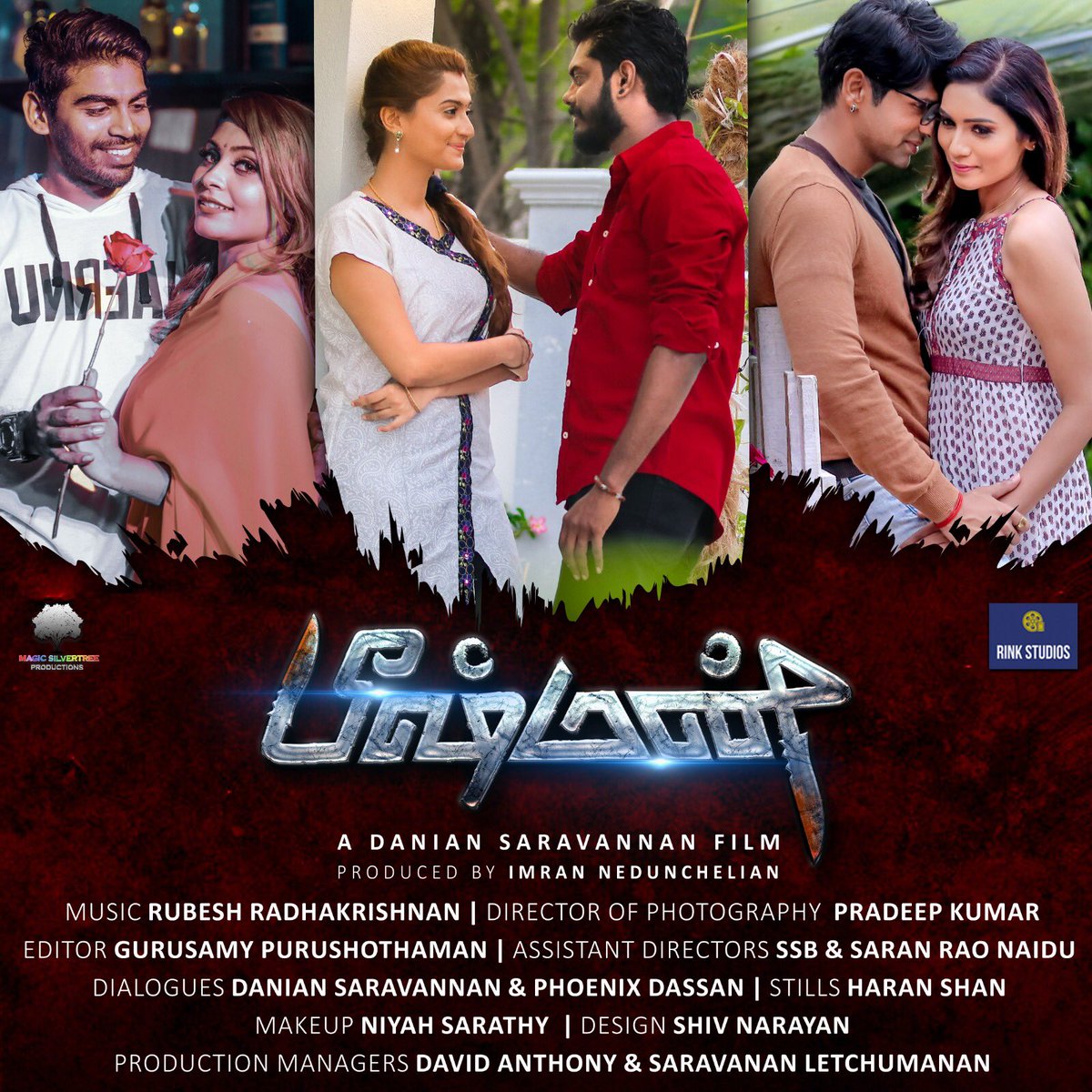 The track featuring Andrea Jeremiah is called “A” Track and will be released on 19 May 2019.