Harish Kalyan’s Next Film Is A Remake Of A Hit Hindi Film! 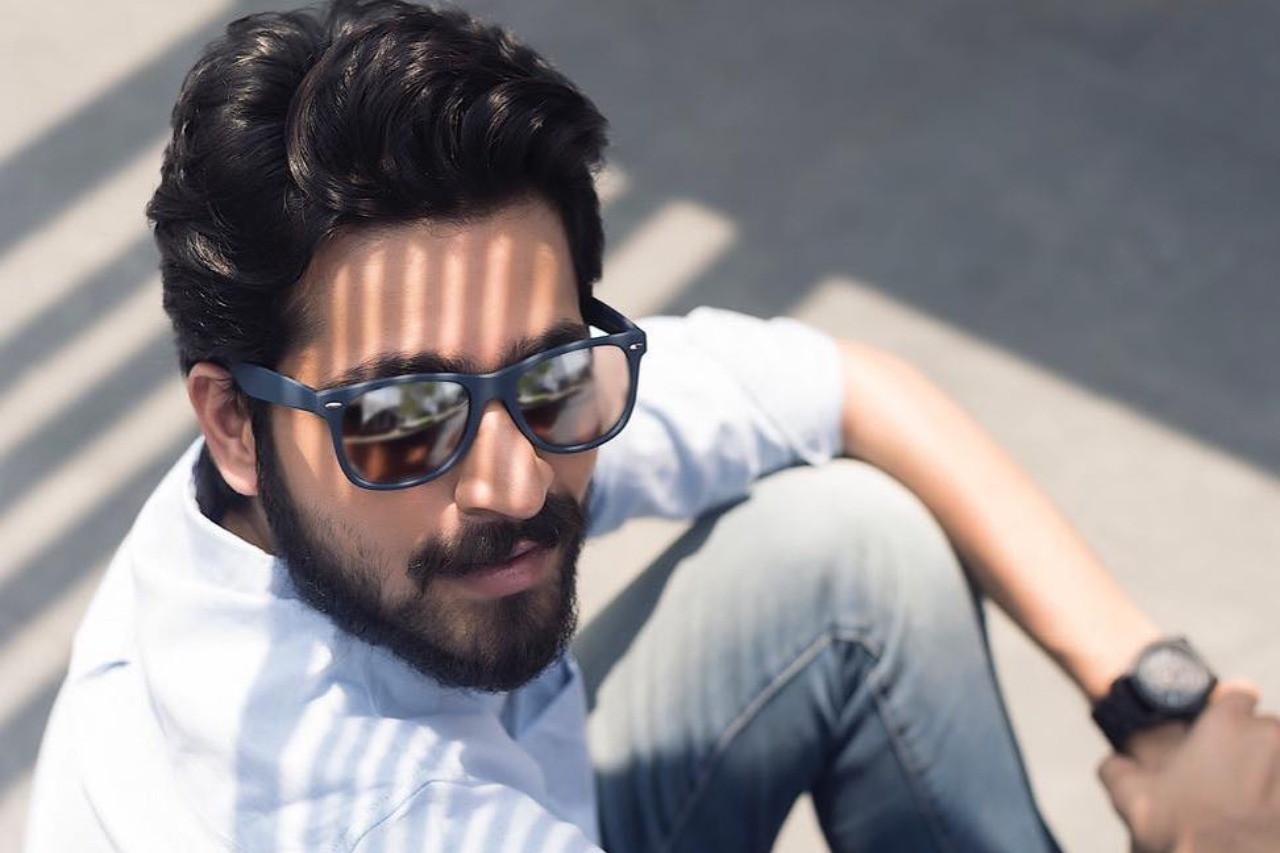 The film is directed by debutant Sanjay Bharathi, son of famed director-actor Santhana Bharathi, the film also features Rhea Chakraborty and Reba Monica John in the lead roles while Munishkanth Ramadoss, Pandiyarajan amongst others will be seen in supporting roles. 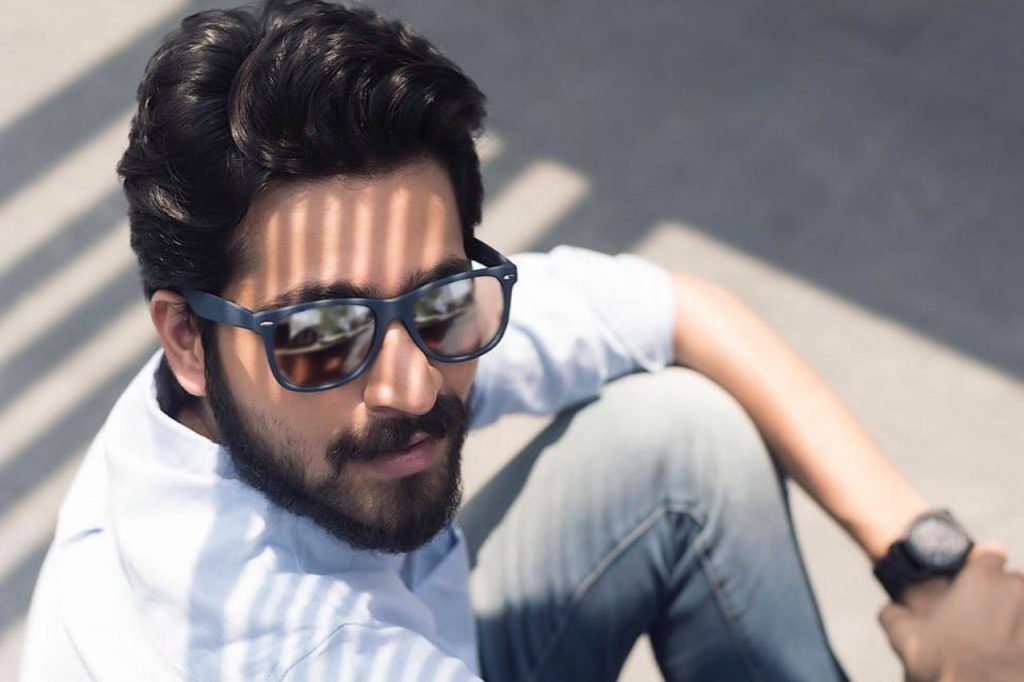 The film is produced by A.M.Gopalan under the production banner Sree Gokulam Movies.  Music to be composed by Ghibran.

Meanwhile, there is another interesting update on a completely new project. The actor has been roped in to act in the remake of a popular Hindi adult-comedy. The actor is all set to do an official remake of Bollywood film, Vicky Donor which had Ayushmann Khurrana, Yami Gautam and Annu Kapoor in the lead roles.