Confirmed: ‘Kaala’ Will Be Released On April 27, ‘2.0’ Rescheduled For Diwali 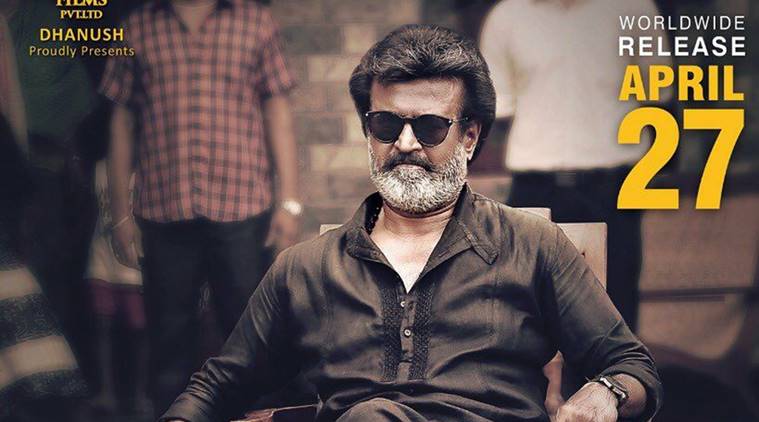 Looks like we have a finalized release date for Superstar Rajinikanth’s Kaala. The movie will hit cinemas worldwide on the 27th of April.

This news was made official by actor-producer Dhanush on his official Twitter account. The actor tweeted the new release date along with a new poster for the film. 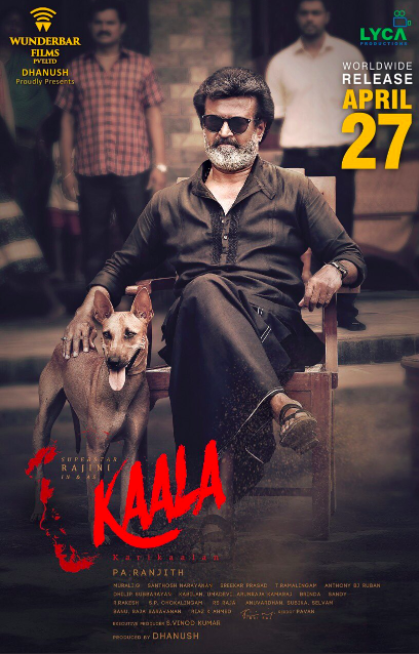 Kaala will be hitting cinemas much earlier than expected mostly because Shankar’s 2.0 is not ready for release. Even though 2.0 has wrapped up filming months ago, the sci-fi film still needs to spend a longer time in post-production due to the heavy use of CGI and VFX.