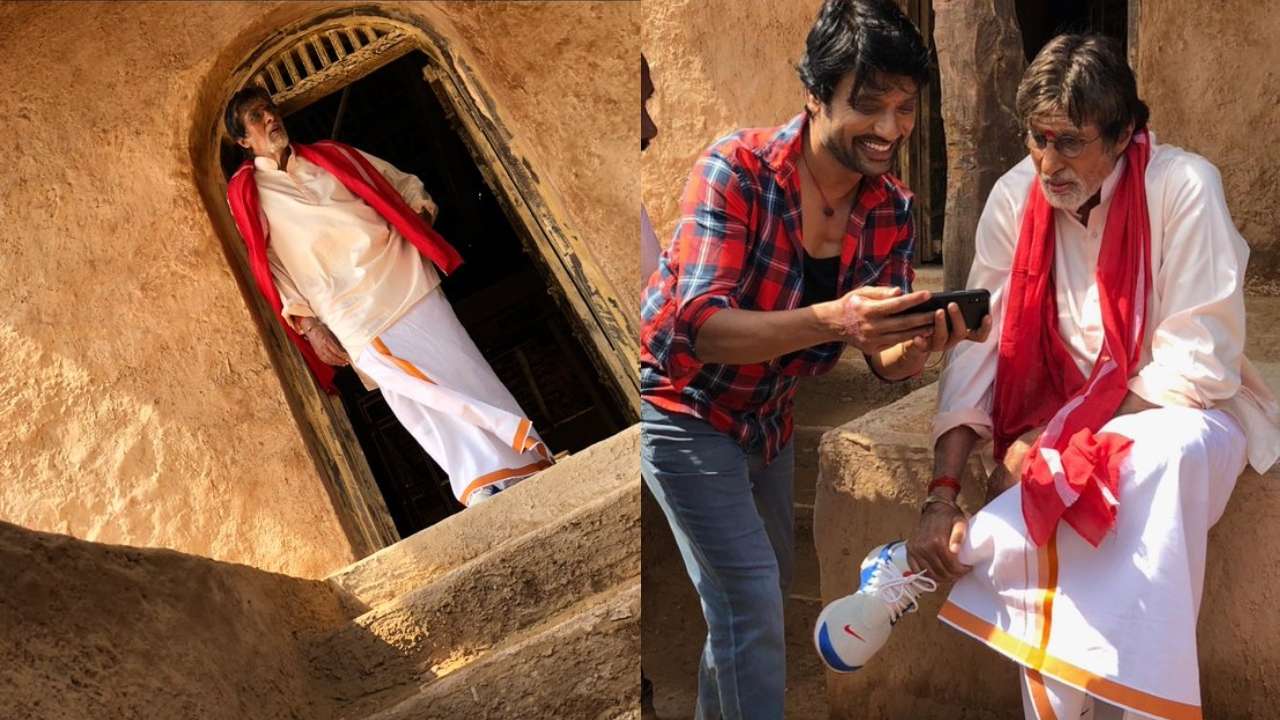 In the beginning, when the announcement was made that Amitabh Bachchan is having a Kollywood debut, we were slightly skeptical about it. Everything changed when the Big B’s look in the movie Uyarndha Manithan was revealed.

As the hype is building towards the release of the much awaited film, there seems to be some trouble in productions of the film and it has come to a halt! The filmmaker, SJ Suryah, has shared a message on his Twitter regarding the progress of the film shooting after rumours about a clash between Amitabh Bachchan and producer Suresh Kannan were doing the rounds.

SJ Suryah wrote in a Twitter post under the Done Channel handle, saying, “There’s a small issue between the production company and Big B saab. I will sort it out and take it forward. After Monster release I will go to Mumbai to sort out those issues and take it forward…Myself and dir Tamilvaanan have already sorted so many issues to take it to this stage…where we got the great tweet on the 3rd day of the shoot from big B Saab out of love and respect for our work…ignore negativity..”

We are hoping that things will be smoothened out between all parties and production will go back to normal. While the rest of the cast for the film is yet to be announced, word has it that Ramya Krishnan and Jyothika have also been roped in to play lead roles.