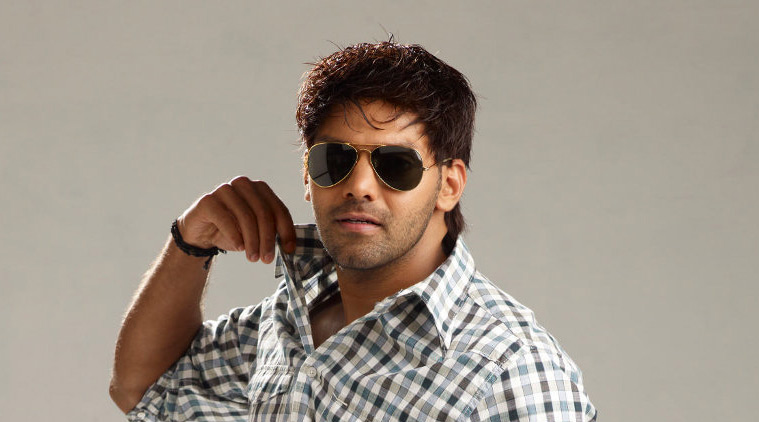 Who wants to marry Arya raise your hands!

South Indian star Arya will be the focal point of the new reality TV show, Enga Veetu Mapillai, which will air on Colors Tamil TV starting 20th of February.

The reality show will help Arya find the love of his life, in the style of American television series, The Bachelor. The network has already shortlisted 16 girls to star in the reality show, and one of them could very well end up marrying the hunky, muscular actor.

Colors TV Tamil received over 7,000 applications for the reality TV show on their official site, including applications from married women.

Enga Veetu Mapillai will air starting 20th of February, from Monday to Friday at 8.30pm on Colors TV Tamil in India.