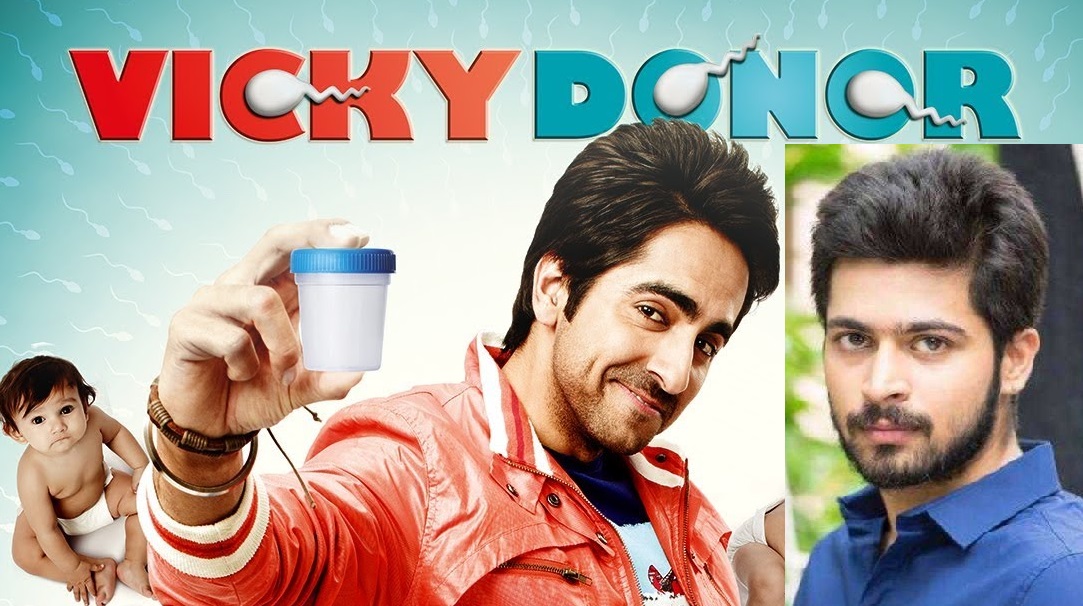 Harish Kalyan will be starring in the Tamil remake of Hindi film Vicky Donor, a film that has themes of sperm donation and infertility. This will be the first Tamil film to touch the topic of sperm donation.

The film will be titled Dharala Prabhu, and is being directed by Krishna Marimuthu. Harish will be reprising the role done by Ayushmann Khurrana in the original.

Vicky Donor went on to win the National Film Award for Best Popular Film Providing Wholesome Entertainment at the 60th Indian National Film Awards. It was remade in Telugu under the title Naruda Donoruda with Sumanth and Pallavi Subhash in the lead roles.