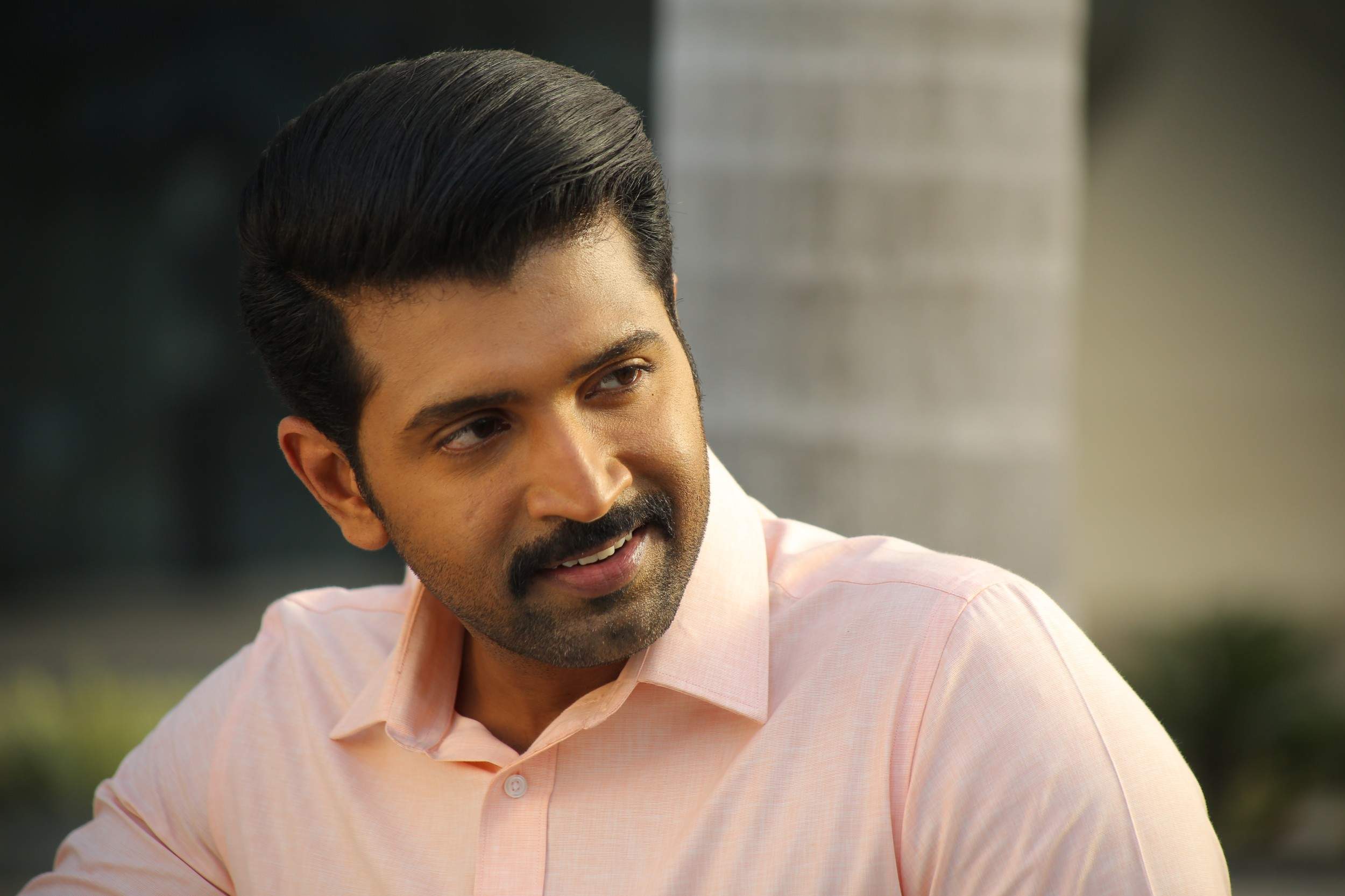 ‘Mafia’ will be produced by Lyca Productions and will also star Nivetha Pethuraj.

Arun Vijay is teaming up with director Karthik Naren for Mafia. The makers have fixed on the title Mafia and were planning to unveil it along with the first look poster but it has made it to the media before the official announcement. The pre-production work for this film has begun. The shooting is expected to commence later next month.

Aravind Samy was initially supposed to play the lead, however Arun Vijay was roped into the film. The actor was impressed with the script that Karthik Naren came up with that he couldn’t refuse.

Arun Vijay is currently busy with the Tamil film Agni Siragugal and the multilingual Saaho, with Prabhas in the lead. He has also inked the deal to star in Boxer.

Arun Vijay will undergo special training in Mixed Martial Arts at the Lienphong Martial Center in Vietnam for this film.

Arun Vijay’s Agni Siragugal is an action thriller film directed by Naveen and produced by T Siva under his banner Amma Creations.