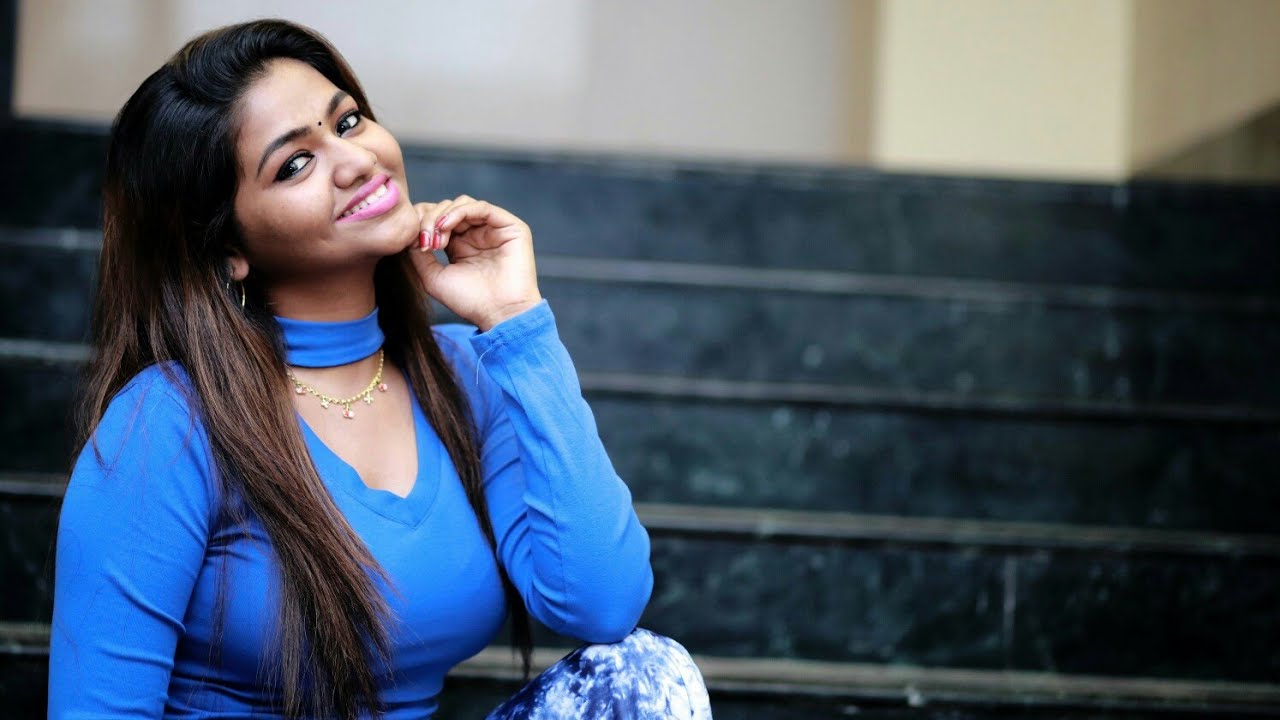 Shalu Shamu is a rising star who was seen in Varuthapadatha Valibar Sangam and Mr Local in supporting roles. She took it to Instagram to reveal that she was asked for sexual favours in return of a role in Vijay Deverakonda’s next film. 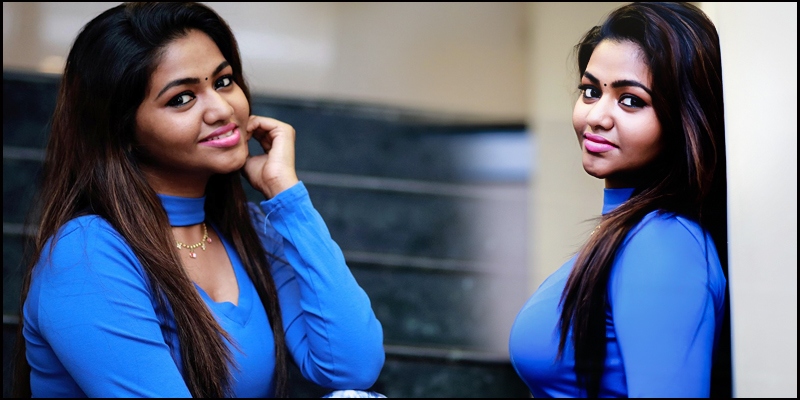 An unnamed director approached her with this suggestion and it prompted the actor to share her story on social media. She posted a ‘Ask Me A Question’  story on Instagram and one fan prompted her on the #metoo movement. Thanks to this prompting, Shalu opened up her experience on sexual harassment. She wrote, “Even I have Come Across #metpp but I don’t wannt complain regarding Tis coz I know to handle myself as an grown up kid:) incase if I complain wat is the use ? Do you think the opponent party goint to accept it wholeheartedly?? Crazy. Very Recently I got an approach from a famous Director to sleep with him to get a chance in his new movie with Vijaydevarkonda !!! #STOPWHERETHEYSTART”.

The actress has not left the identity of the director hidden as she said no one will believe her complaints. Shalu is still striving hard in the South Indian cinema industry and has worked with actors such as Vijay Sethupathi, Sivakarthikeyan, Atharvaa, Ashok Selvan, Vikram Prabhu and Sathish.