Keerthy Suresh’s Next Cameo Role In A Telugu Movie! 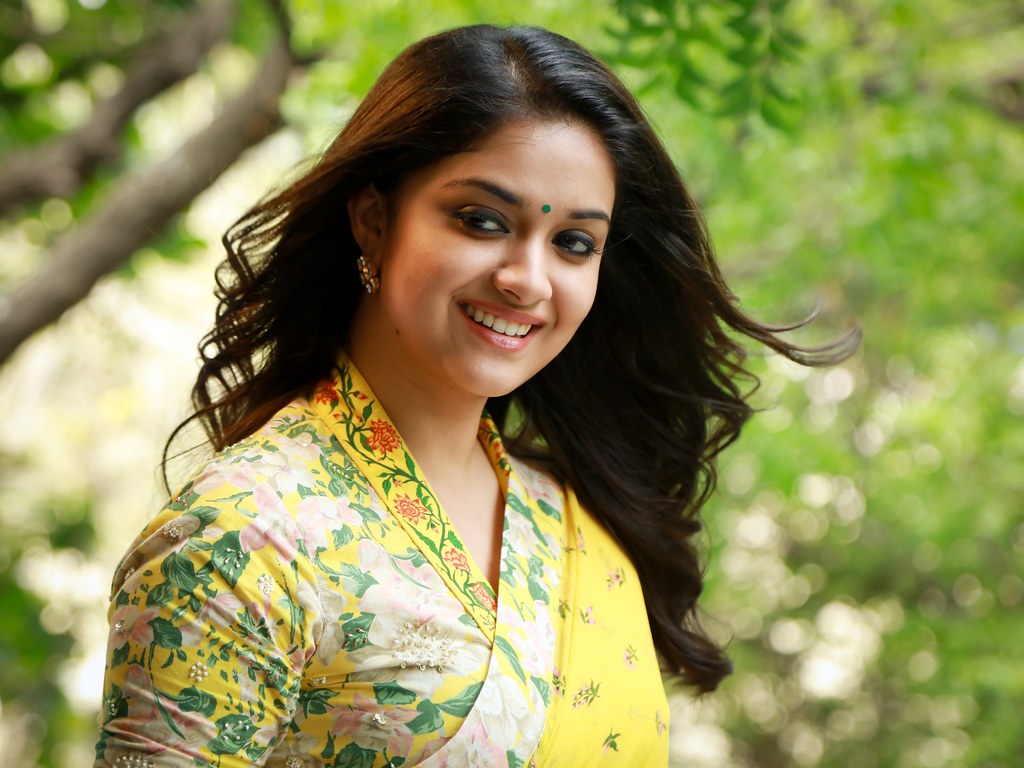 After delivering an amazing performance in Thalapathy Vijay’s ‘Sarkar’, Keerthy Suresh was last seen in Telugu for ‘Mahanati’ which was directed by Nag Ashwin.

‘Mahanati’ was even featured in international film festivals. Her soulful portrayal of real-life Savitri has given a permanent place in the hearts of Telugu people.

The actress will be seen romancing the amazingly talented star, Akkineni Nagarjuna. Helmed by Rahul Ravindran, the director who was super-excited posted two pictures and shared the news with the fans and wrote, “Look who joined our set today! The adorable @KeerthyOfficial.”

To which, an equally excited Keerthy has replied, “Awwww thank youuuu @23_rahulr such an honour to do a cameo with @iamnagarjuna sir and be part of the #Manmadhudu2diaries !!”

Awwww thank youuuu @23_rahulr such an honour to do a cameo with @iamnagarjuna sir and be part of the #Manmadhudu2diaries !! 😄🙏 https://t.co/3GzIync0Ke

Manmadhudu 2′ also features Rakul Preet Singh, Lakshmi, Vennela Kishore, Brahmaji and others. It also has Samantha in a cameo character. Chaitan Bharadwaj and M Sukumar are the music director and cinematographer, respectively.

Keerthy Suresh’s Next Cameo Role In A Telugu Movie!