STR’s Next Film To Go On Floors Soon! 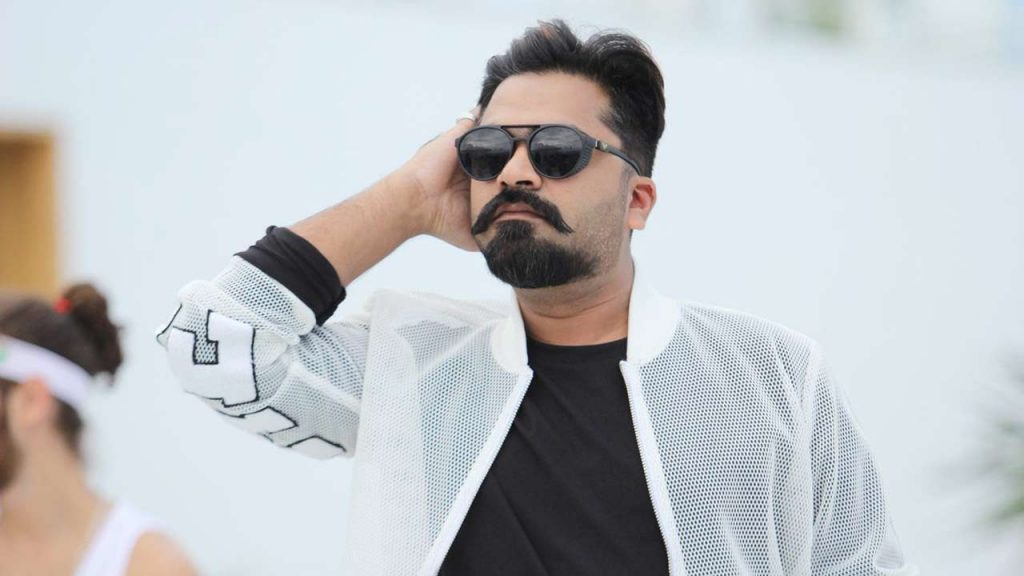 The film also had Megha Akash playing the female lead while actors Yogi Babu. Robo Shankar and Ramya Krishnan played crucial supporting roles. The actor is currently busy with the perparations of his upcominng film Maanaadu.

Written and Directed by Venkat Prabhu, the film has STR playing the protagonist and the actor is paired with Kalyani Priyadarshan, daughter of acclaimed filmmaker Priyadarshan.

Here is an exciting update regarding the film. It is official that the film’s shooting will commence on the 25th of June.

Maanaadu’s shooting will be held in Malaysia.The film features music and background score composed by Yuvan Shankar Raja and the project is produced by Suresh Kamatchi under the banner V House Productions.