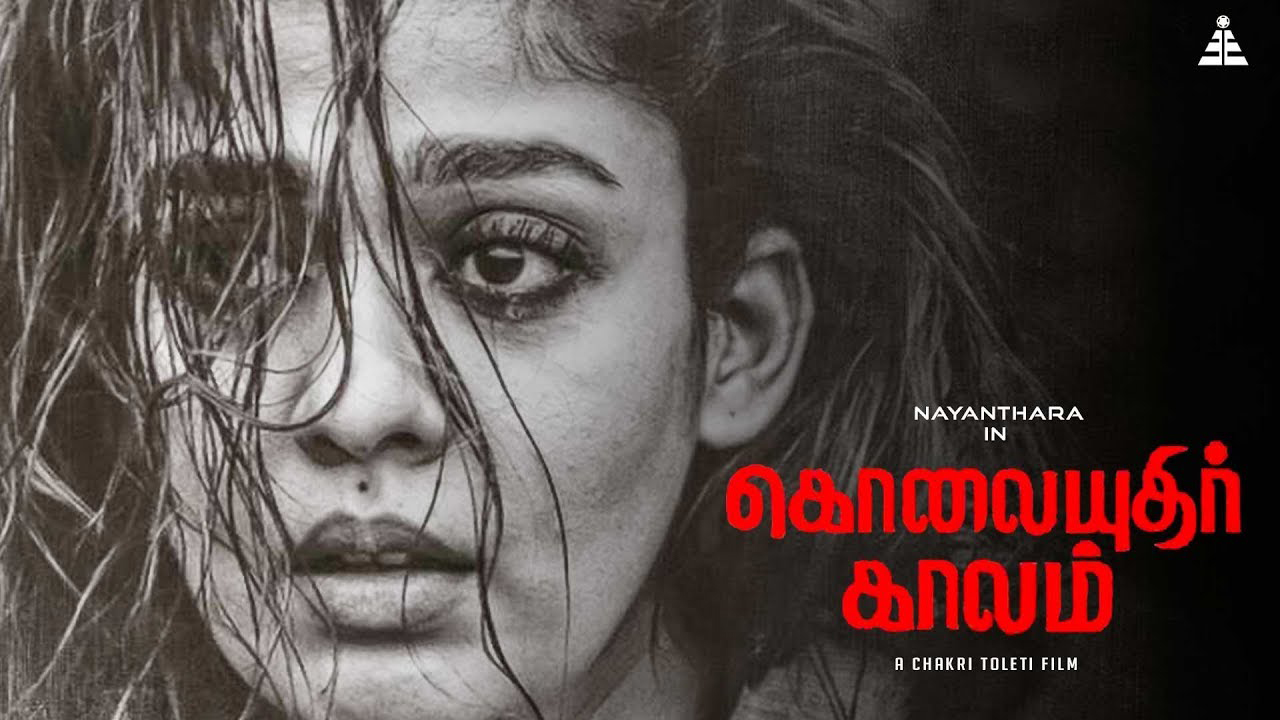 The Madras High Court has however passed an interim ban on the release of ‘Kolaiyuthir Kaalam’. Director Balaji Kumar had filed a petition that he had acquired the rights to film late writer Sujatha’s novel ‘Kolaiyuthir Kaalam’ and its a breach of copyright law for the movie to have the same title.

The court has asked the producer V. Mathiyazhagan to reply before June 21st on the issue.

However the ban is just temporary and I am sure once the issue is solved, the film will be releasing in theatres. It’s a Nayanthara film, it can’t not be released.