Malaysia can now add in another new season that never fails to visit us quite often these past few years which is Water Disruption!

A water disruption is about to evolve in the Peninsular region again, this time due to a pollution in the Semenyih River, affecting more than 300,000 households in the Klang Valley. This matter being a constant these days could powreck homes involved.

Air Selangor released a statement stating that around 309,605 households at 283 locations in the  will face unplanned interruption in the supply of water until the matter is resolved.

Environment and Water Minister Dato Sri Tuan Ibrahim Tuan Man tweeted the updates on his personal Twitter account releasing the news of the disruption with an official statement from Air Selangor.

This was due to a pollution that was found yesterday at Sungai Semenyih, prompting Syarikat Pengurusan Air Selangor Sdn Bhd (Air Selangor) to suspend operations at its Sungai Semenyih and Bukit Tampoi water treatment plants.

He has announced recently that the pollution in the Semenyih River was caused by a pollution from Sungai Batang Benar in Negeri Sembilan, which is approximately 30 km from Sungai Semenyih.

He has also tweeted just shortly that 21 premises have been shortlisted believed to be the source of the pollution. He added that an investigation is being carried out at the premises.

Hopefully this matter is quickly rectified to help curb the struggles of the affected households!

Here is the list of the areas confirmed to face a major water disruption pertaining to this matter: 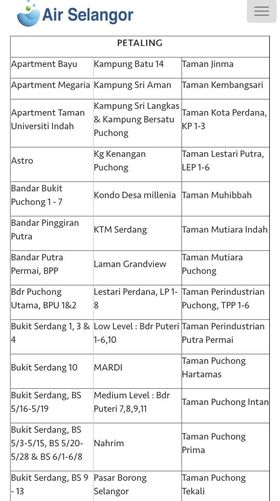 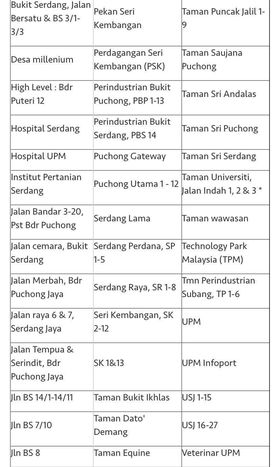 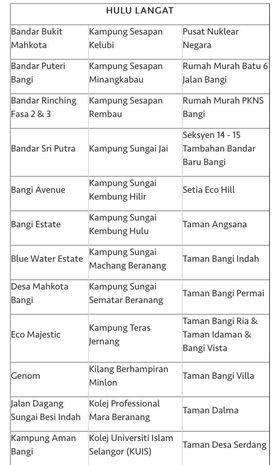 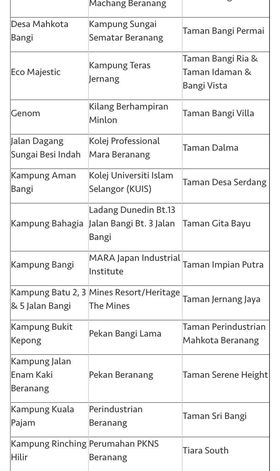 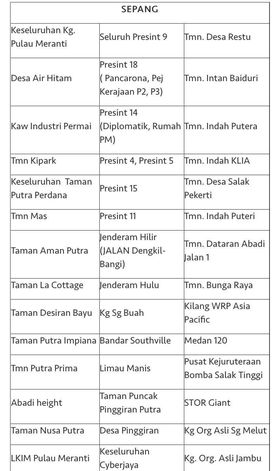 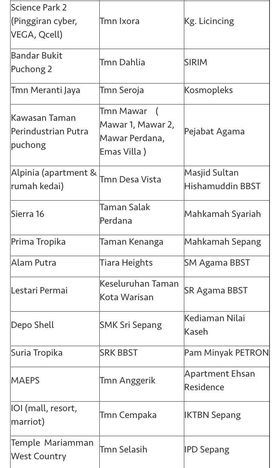 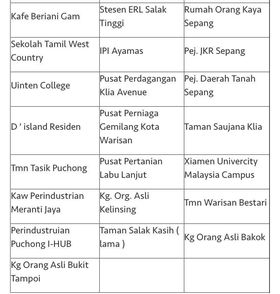 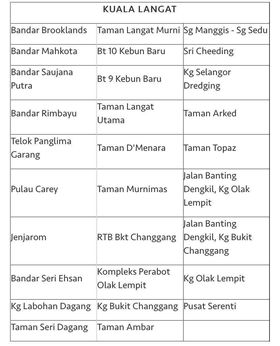 Get Your Water Buckets Ready Folks!