The Enigma That Is Aditi Rao Hydari 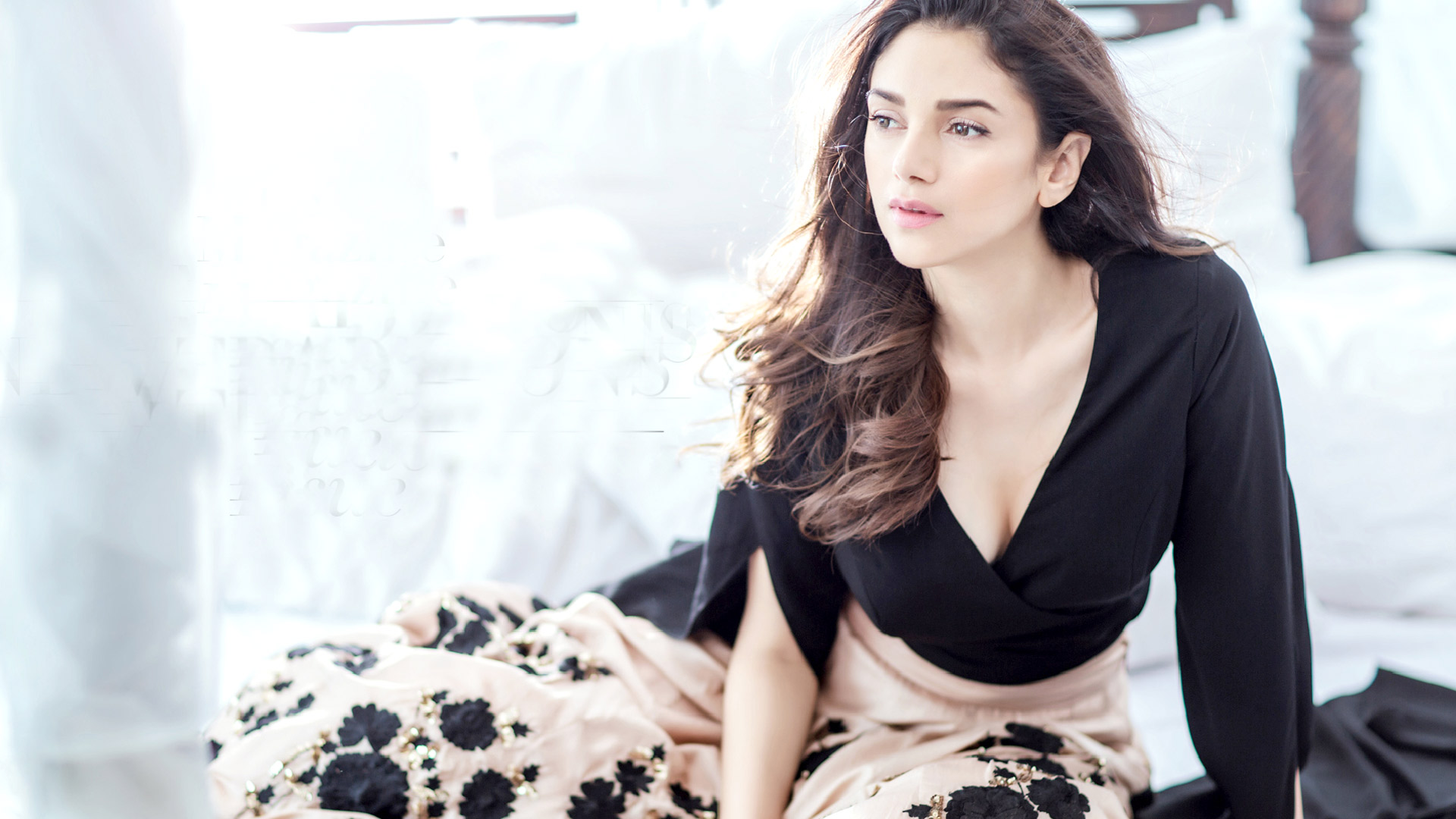 Aditi Rao Hydari is an enigma. She appeared out of nowhere and dazzled us in Kaatru Veliyidai. And then came that viral video of her singing Vaan Varuvaan from the same movie at the International Indian Film Academy Awards (IIFA) last year. 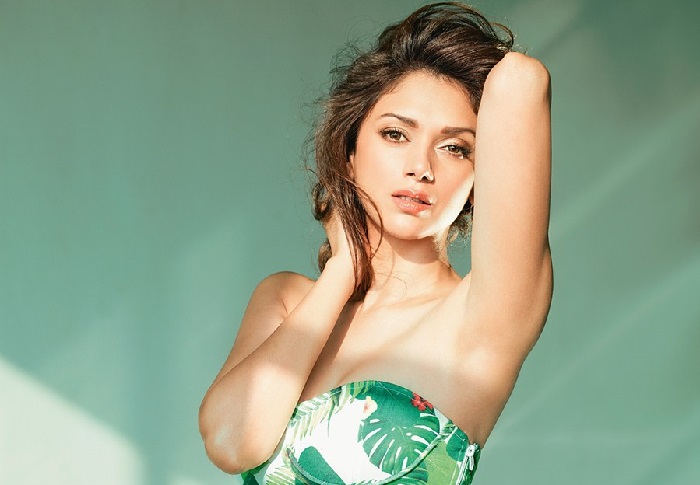 Truth be told, Aditi isn’t new to the film fraternity. The actress has been working in the industry from 2006. She even acted in the Tamil movie Sringaram opposite Manoj K Jayan in 2007. Being a trained bharatanatyam dancer, she executed the role exceedingly well, but the movie didn’t fare well. It was then that she decided to move up north to try her luck with Hindi films.

Aditi Rao Hydari does not need external validation, and she lets her work speak for itself.

She has been under the radar in spite of her stellar performances in Hindi movies. And she’s revealed why. “I don’t like to shout about myself from the rooftops,” shares Aditi in an interview earlier this year. “Firstly a director and the whole team has made it happen for me, secondly, there is so much noise, why shout above the chaos? I’d rather keep that energy for when I’m in front of the camera.” she opines. Leela’s steadfastness in Kaatru Veliyidai is reminiscent of Aditi herself. Strong willed, but not needing to show it outwardly. It is hard to forget the charged exchange between VC and Leela when she shares her opinion about women being equal to men.

“I am drawn to characters like these. I think we have to be the change we want so as girls in the industry, we are pushing for the change and I hope industries all over India push for this change, not just us girls!” shares Aditi.

Having been in the industry for so long, she has seen the dark side of films. Aditi has openly spoken about the casting couch and her experience with it.  “I have also been in this situation but I was able to stand up to it, make my decision and move away. I did lose work and I cried about it,” shared the actress. “I cried about it because I felt so upset that this was true and this is how girls are treated. I was like, how dare someone to speak to me like that! I was jobless for 8 months,” No regrets from her side, though. “That decision made me stronger in my intention about the kind of work I wanted to do,” 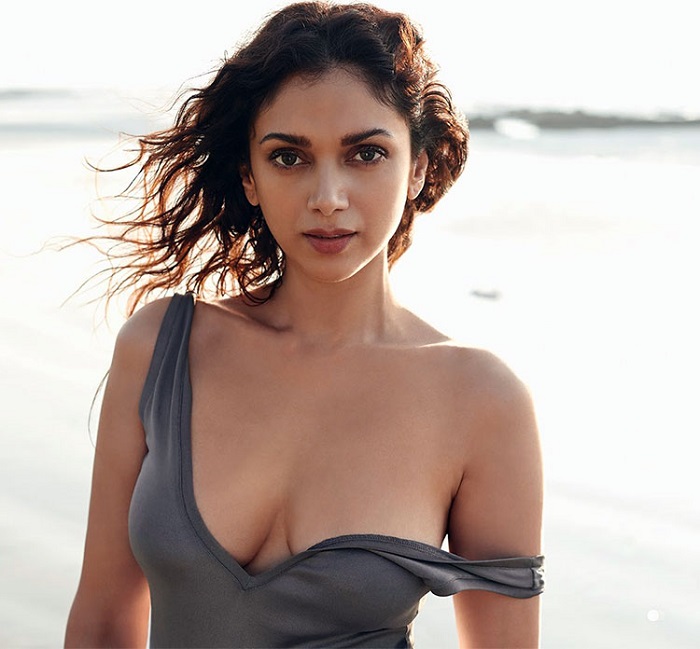 She never shies away from talking about sex, nor doing a sensual photoshoot. In fact, Aditi is one of the few actresses who appear to be in control of their sexuality. Aditi is open about sex and sensuality, and has come forward to say that premarital sex is a norm, and that women should only do what they are comfortable doing.

Of course there was some backlash and name calling, but that is to be expected from a society that prides itself on having zero sex education in spite of being the most unsafe country for women in the world.

Following the success of her singing at the IIFA Awards, Aditi has finally recorded a song in Tamil. The actress has sung for the upcoming movie Jail, a Vasanthabalan directorial featuring G V Prakash as the hero and music director. Sharing an adorable picture of herself and G V, Aditi tweeted her thanks to the music director for encouraging her.

The actress’ first foray into singing was way back in 2012. She sung two songs for the Hindi romantic comedy London Paris New York alongside Ali Zafar.

Her talents seem to know no limits, and the Tamil audience cannot get enough of her. She is currently working on Mysskin’s Psycho opposite Udhayanidhi Stalin. We cannot wait to see what else Aditi Rao Hydari has to offer.