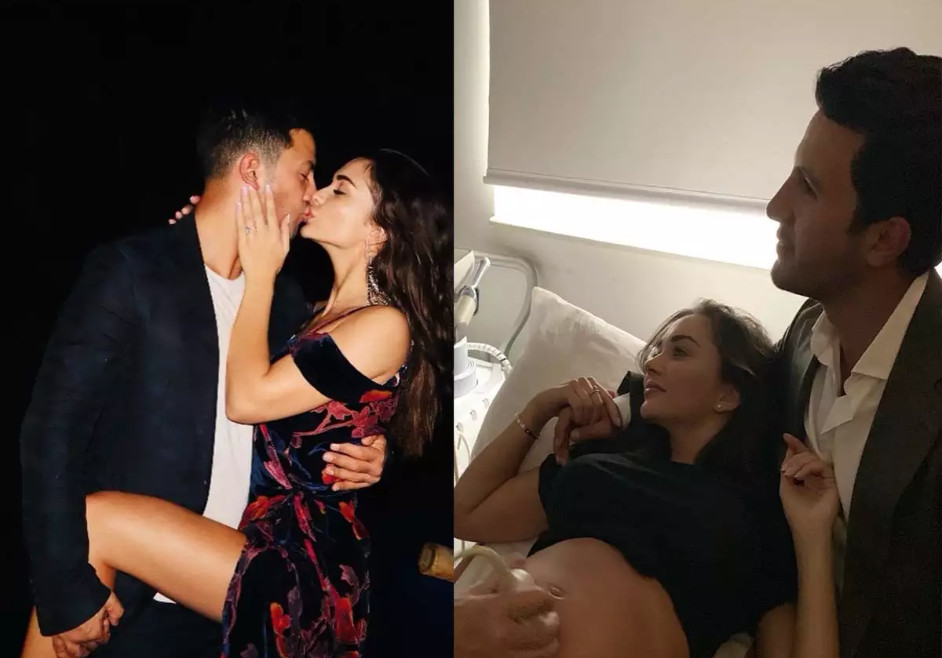 Ever since the actress announced her pregnancy on social media, her fans have followed her journey with eager expectations.

Amy’s ascend to motherhood has become a sensational topic!

The actress recently posted a photo of her ultrasound scan in her official Instagram account which showed a vague glimpse of her baby.

She had also wished her fiancee and dad-to-be, George Panayiotou, a happy first fathers day on an Instagram post.

Amy Jackson announced her pregnancy with fiancee George Panayitou on the occasion of Britain’s Mother’s Day. On work front, actress was last seen in playing the role of a humanoid in director Shankar’s 2.0, starring Rajinikanth in the lead role.