Dr Vimala and her husband, Denes Kumar, who is also the producer and lead actor of Vedigundu Pasangge, were present to receive the award.

The Norway Tamil Film Festival Awards is an annual film festival conducted in Oslo to honour both artistic and technical excellence of professionals in the Tamil film industry, across the globe.

Dr Vimala was not the only Malaysian to win an award that night. Actor Sangeeta Krishnasamy also bagged the Best Actor Female – Diaspora at the film festival for her role in the same film, Vedigundu Pasangge.

Veedu Productions is currently working on their next project, the Malaysian Tamil film Gajen. The film stars Denes, Jasmin Michael and Abhirami Venkatachalam, and is currently being filmed in Malaysia.

Team Varnam could not be more proud of Dr Vimala and this incredible international recognition for Malaysian movies. Onwards and upwards, Dr Vimala and team! 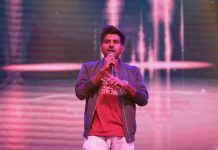 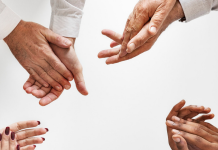 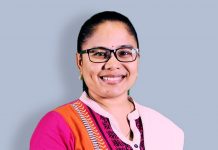 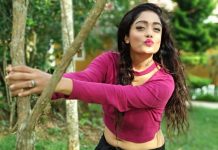 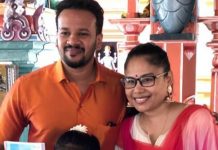 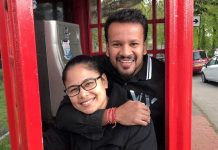