Mani Ratnam’s Ponniyin Selvan has become one of the most talked about films.  He is a master-craftsman and usually takes time to give out a terrific output making sure the audience experiences a wonderful film.

When the Thalapathy director announced that he will be making a film of Tamil literature’s classic Ponniyin Selvan, speculations began on whom he would be casting in his film.

The confirmed names are Aishwarya Rai Bachchan, Keerthy Suresh, Jayam Ravi, Karthi, Chiyaan Vikram, Parthiepan and then Ashwin Kakumanu now. It was earlier confirmed that Nayanthara was a part of this magnum opus. However, due to various reasons unknown, it has been reported that the actress is out of the film.

But, here’s another biggie,  Trisha has been roped in for Ponniyin Selvan. Yes, Trisha is now very much a part of this two-part film, confirm sources close to the team. 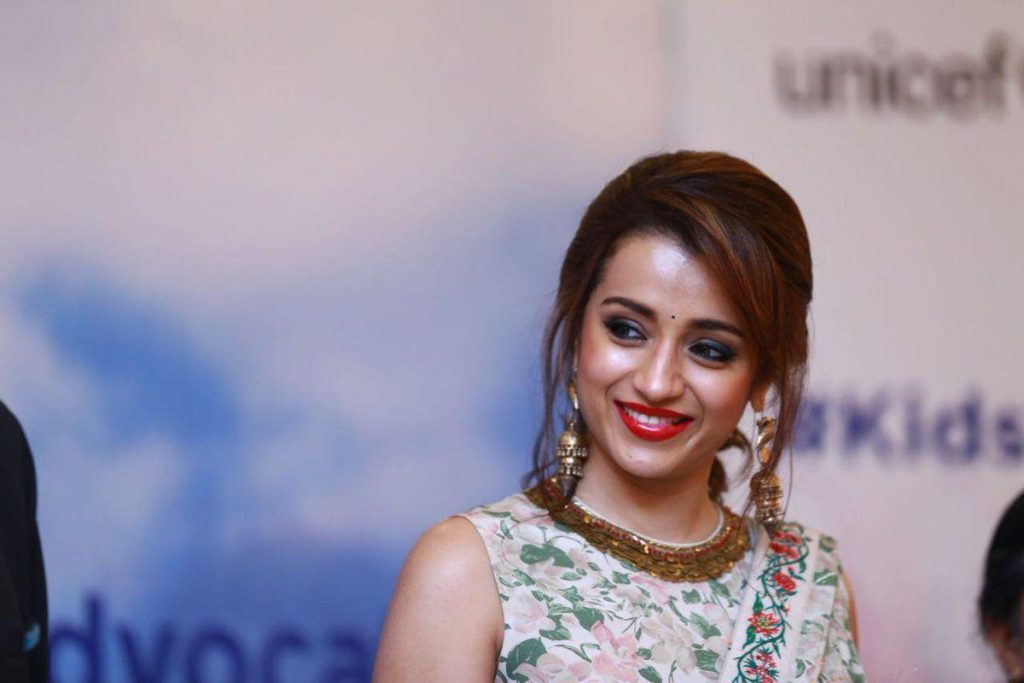 However, Mani Ratnam has been holding back all the required announcements since he has always believed in complete preparation before he kickstarts. He is currently planning various training sessions and activities for the actors and his team as a part of his pre-production preps.

An official announcement is soon to come!

The film is being bankrolled by Lyca productions and will have two parts much like the Bahubali series.

Trisha, on the other hand, is currently shooting for Raangi, Sugar alongside Simran and Paramapadam Vilayattu. She has also signed two other big films like the one with Mohanlal in Jeethu Joseph’s next and is also getting her big break in Tollywood after years alongside Megastar Chiranjeevi in Koratala Siva’s next produced by his son Ram Charan and Niranjan Reddy.