Mani Ratnam has been busy with the pre-production works of his next, ‘Ponniyin Selvan’ the historical epic film, that is to be produced by Lyca Productions in association with Madras Talkies. 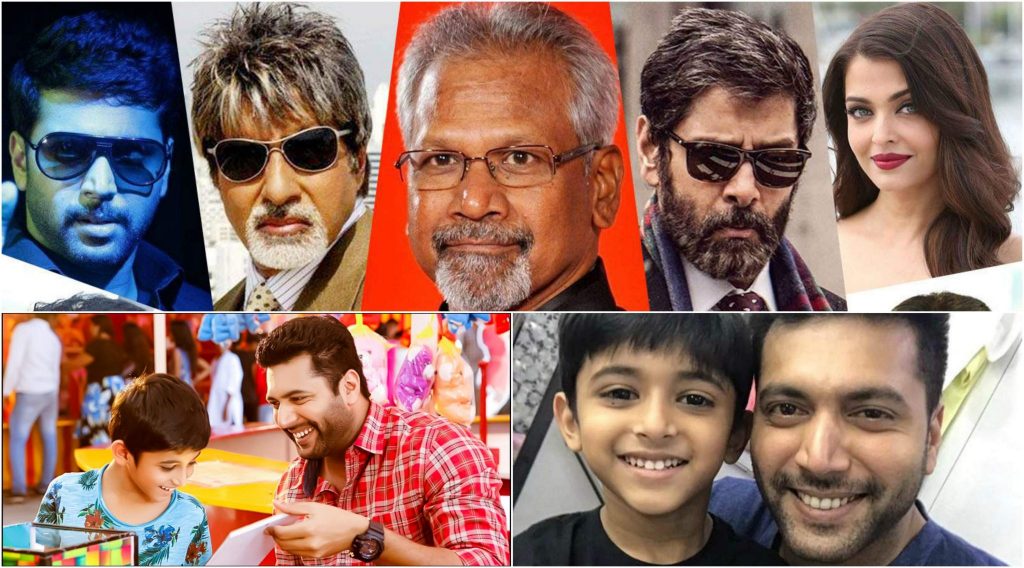 Rumour has it that Jayam Ravi’s son Arav to play an important role in this prestigious project. And the film’s shooting is all set to begin from December 12th in Thailand.

Arav already made his debut with his father Jayam Ravi’s ‘Tik Tik Tik’, the first Indian Space film directed by Shakthi Soundarajan. The little star had played the role of a son to his real-life father Jayam Ravi in ‘Tik Tik Tik’. The kid was appreciated for the role he played in the film and also won a few awards.