The actor-politician is a well-known party-hopper from Tamil Nadu, having switched between the AIADMK and the DMK multiple times. 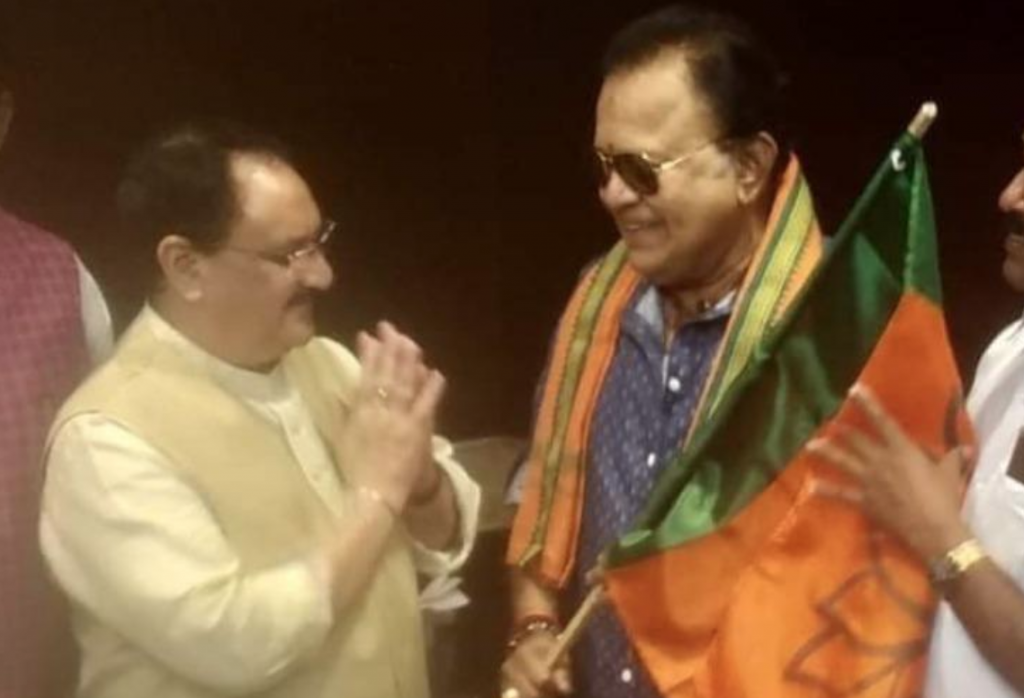 How can he even be a politician if he keeps switching his political party? Then what is the purpose of voting?

Less than six months ago, in June this year, Radha Ravi had rejoined the AIADMK after he was suspended from the DMK following his derogatory remarks against top actor Nayanthara in March.

“Nayanthara acts as a ghost, and then she goes on to act as Sita as well. She acts as Sita! Earlier, to play the role of a goddess, they would look for [someone like] KR Vijaya. Now, anyone can be cast to play a goddess. They can cast someone who you want to pray to when you look at them, they can also cast someone you want to call towards you when you see them!” he had said at an event, making sexist comments to slut shame the actor.

In 2018, Radha Ravi was accused of sexual harassment by women from the industry, brought to light by singer Chinmayi during the #MeToo movement. His tenure as President at the Dubbing Union and General Secretary at Nadigar Sangam too have been riddled with controversies.