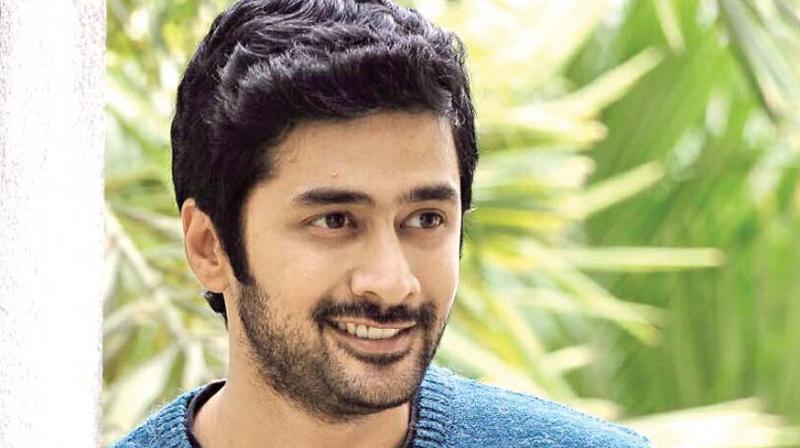 On Boxing Day, veteran actress Sowcar Janaki revealed in an interview that the #MeToo movement is “rubbish and it is crap”. The interview was conducted by Y G Mahendran, an actor himself.

87 year old Janaki claims that the movement is a cheap shot a publicity in the interview. She says, addressing the victims of sexual abuse who told their stories, “You dredge up an incident that happened 20 years ago, or an incident that never happened, or something that you agreed to do but now regret, merely because someone in Hollywood and Bollywood has said #metoo. Who does this hurt? It hurts you, your husband and your children,”

Janaki went on to say that complaining about male behaviour like stalking and groping is shameful to the woman’s family. Mahendran eggs her on, applausing her insensitive statements and making some offensive jokes of his own.

The true sorrow lies in the fact that a senior actress, who considers herself a feminist, thinks that #metoo is a stepping stone to publicity for women in the entertainment industry. In actual fact, #metoo isn’t a platform for just women, but people regardless of gender to share their stories of how they were wronged sexually. Secondly, the basic tenet of feminism is gender equality. Janaki, however, seems to have glossed over this fact, and keeps deriding women who have come forward, going to the extent of victim blaming.

Following this, Chinmayi’s husband, director Rahul Ravindran, has penned a lengthy blog post addressing young women everywhere. Aptly titled It’s Never Ever Ever Your Fault, the post has since been retweeted and liked by many people in the film industry, including Samantha Akkineni and Rakul Preet Singh.

Rahul begins by asking young women to support Sowcar Janaki and Y G Mahendran for acheivements in thier respective fields. He goes on to say that these individuals are victims of social conditioning, and lines up point by point rebuttals of Janaki’s excerpt in the interview. He advises victims to take their time and deal with what happened, and encourages them to speak up, even if it is years after the incident. He argues that the perpetrator is the one who should feel shame, instead of the victim.

In the Indian society, elders are revered, respected even worshiped. That is fine, so long as they are open to the young living their lives as they please. Unfortunately, that isn’t the case with the elderly. People like Sowcar Janaki and Y G Mahendran may never understand why what they said is wrong, but it is heartwarming that the next generation doesn’t think that way. 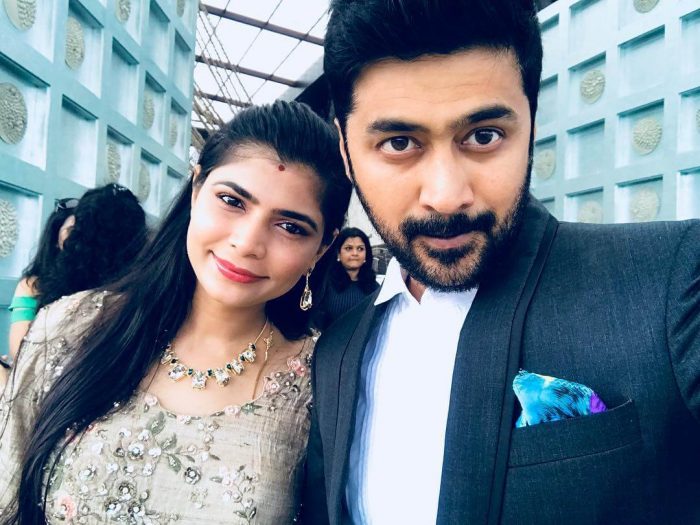 Rahul Ravindran’s post is timely, precise and should be translated into every Indian language for every young person to read. Click here for the full post.