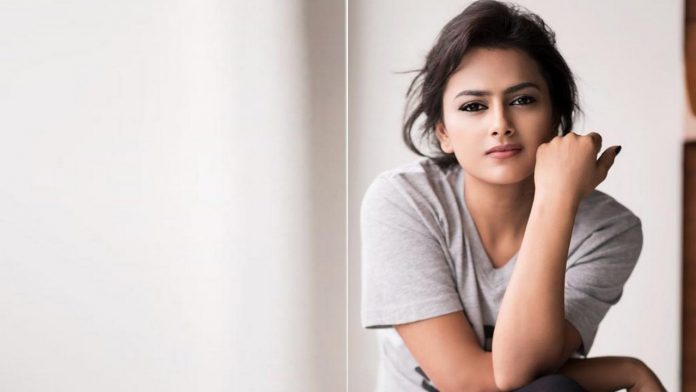 It is safe to say that Vishal has done so MANY cop films!

The actor will be seen in another ‘uniformed’ role in his next film, in which he’s playing an Army officer. What’s more, his co-star, Shraddha Srinath, will be playing a cop in this thriller, being directed by debutant Anand.

Now that is exciting! 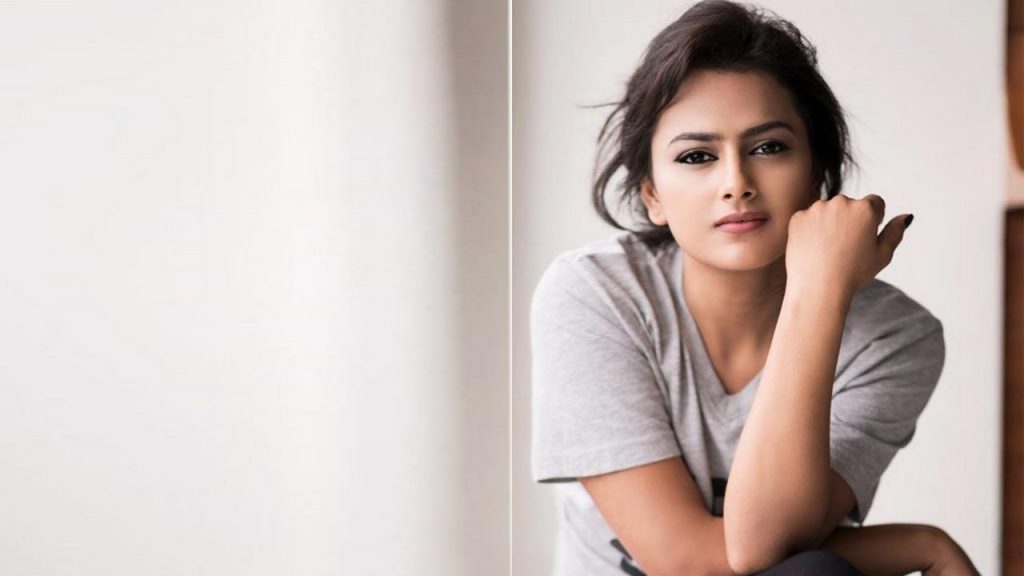 “There were rumours that this film has been titled Irumbu Thirai 2, but that’s not true. However, just like he did in the PS Mithran movie, Vishal will play a military man — the similarity starts and ends there. What’s also interesting is that the film’s heroine, Shraddha, will be donning khaki and her role requires her to perform some action sequences as well. This is the first time ever that Shraddha will be playing a cop on screen.”

The shoot of the film, which has music by Yuvan Shankar Raja, is underway, and the team recently shot at a police station in the city.