Vishal Donated For TN Farmers Through The Profits Of ‘Ayogya’!

Vishal has always been very vocal about his actions. Through talk shows and charity drives, he has helped so many families and people!

His recent film ‘Ayogya’ has won praise for his different style of acting and is running successfully all over. 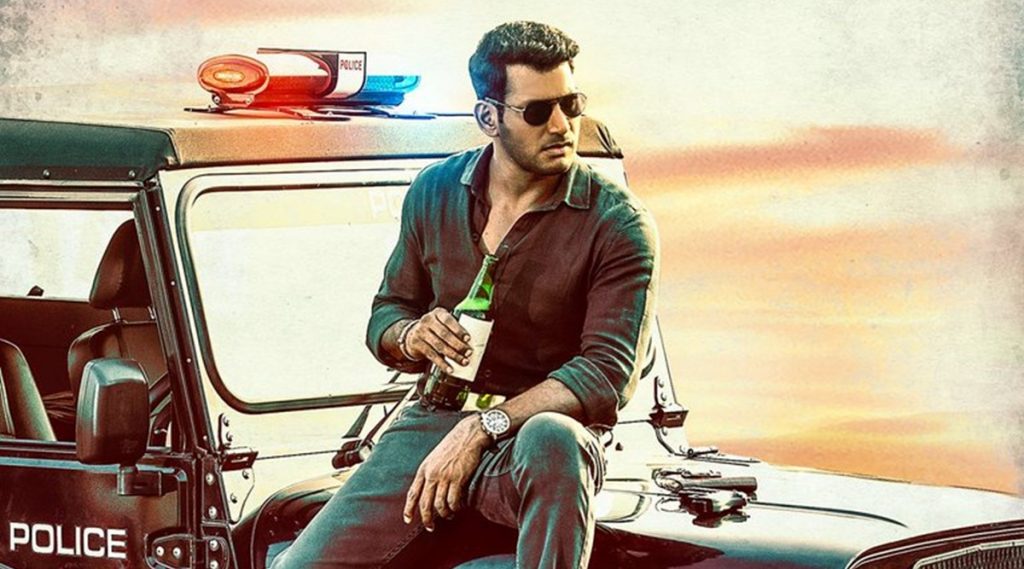 Vishal has announced that he would be donating rupees one from every ticket sold for ‘Ayogya’ to the Tamil Nadu farmers.

The actor will be giving money from his own pocket and not from the producer of the film.

Previously, he did the same thing by donating 10 lakhs from his ‘Sandakozhi 2’ film.

To give is to receive!