Music director Yuvan Shankar Raja had recently stated that if Ilaiaraaja’s biopic was going to be made, Dhanush would be the best choice to play the legendary composer.

Yuvan Shankar Raja under his banner YSR film is producing two films currently. While one is titled as Alice directed by Mani Chandru, in which Raiza Wilson is playing the female lead and the other one is Vijay Sethupathi’s Mamanithan, co-produced by Vansan movie. The film is directed by Seenu Ramasamy. 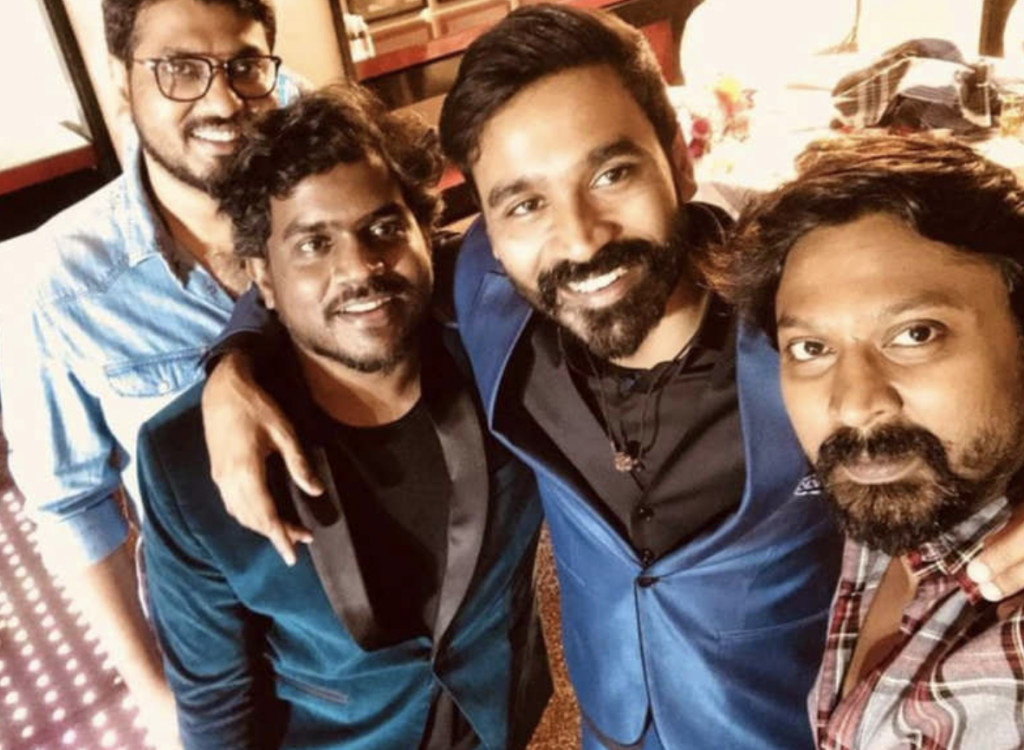 Dhanush is currently shooting for Mari Selvaraj’s Karnan in and around Tirunelveli. The actor recently completed shoot for Karthik Subbaraj Suruli. His film, Pattas is already out!