Ajith Kumar’s next film is Valimai, which marks his second collaboration with producer Boney Kapoor. 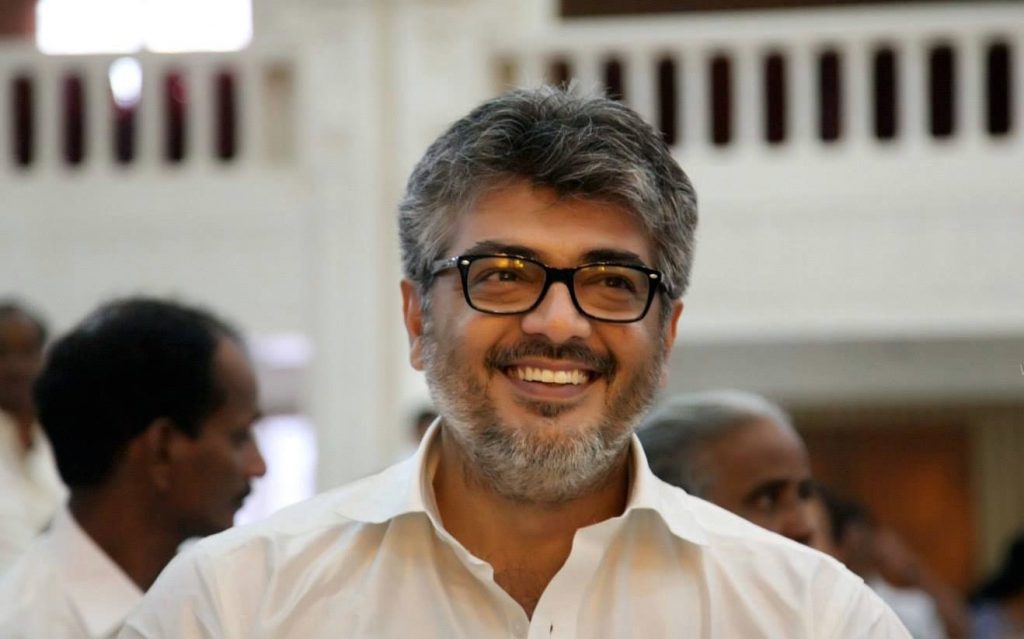 Recently, Ajith suffered a minor injury on the sets of the film while shooting for a bike sequence.

On hearing the news, concerned fans took to social media to wish Ajith a speedy recovery with the hashtags #GetWellSoonThala and #GetWellSoonAjith trending on Twitter.

After wrapping up the first schedule in Hyderabad, the crew moved to Chennai to shoot the next schedule.

The next schedule will commence by March first week at Ramoji Film city. By April, the makers are planning to complete nearly 60% shoot of the film, added sources. Director Vinoth is also planning to shoot a bike chase sequence in European countries.

The genre of the film is still unknown; however, producer Boney Kapoor had recently confirmed that Ajith will be seen playing a cop after a long time. The makers are yet to finalise the female lead. Reports suggest that Bollywood actor Huma Qureshi, who made her Tamil debut with Superstar Rajinikanth’s Kaala, has been approached to play the female lead.

Recently, it was reported that actor Prasanna has been approached to play the main antagonist in the film but later the actor has shared his disappointment over missing out on an opportunity to work with Ajith.