Amala Paul has been in the limelight for a while now even though she has not been doing a lot of films lately. Her last film Aadai had created a lot of stir but her bold character was critically acclaimed. The actress has been travelling a lot and has been on a spiritual journey. 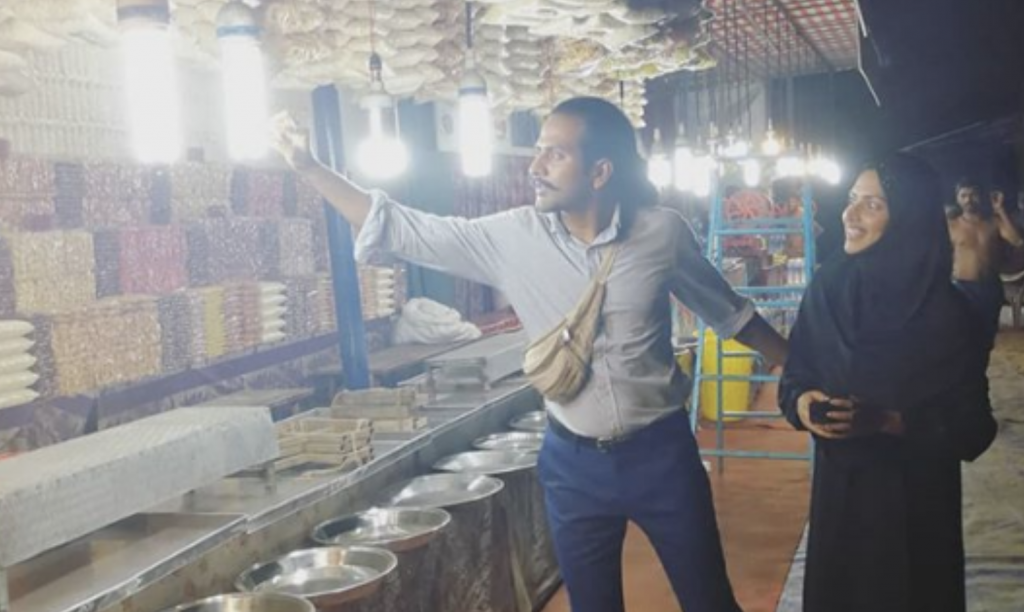 Sources have revealed that the actress started dating a Mumbai designer, Bhanvinder Singh, in the year 2017. The couple is said to be currently living together in Mumbai.

Neither Amala nor Bhavnindher confirmed their relationship but Bhavninder’s pictures and captions are in the limelight now and are making it to the news.

Bhavninder then made his account private after this became the media news.

We wish the handsome couple the very best!