Director Hari’s next will be Aruvaa for which he has roped in Suriya to play the lead role. The film’s female lead is yet to be decided. Names like Malavika Mohanan and Rashmika Mandanna were in the news but now we hear that Pooja Hegde may bag the role. 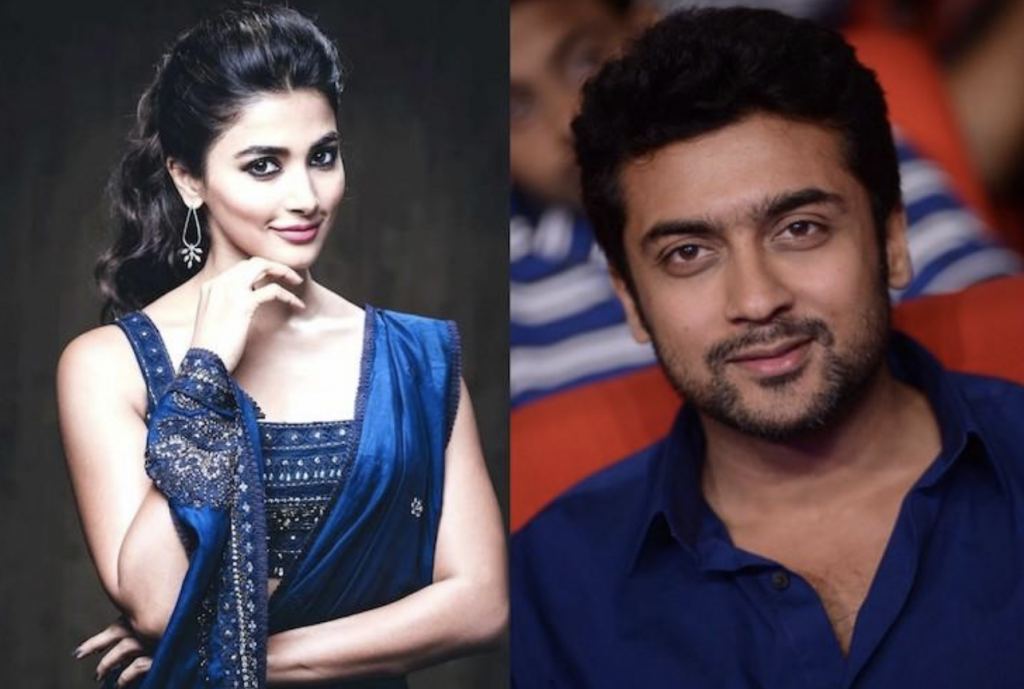 Pooja had made her acting debut with the Tamil film Mugamoodi, directed by Mysskin. This film was released in 2012 and since then she hasn’t signed any Tamil film.The actor is busy in the Telugu film industry with two biggies Most Eligible Bachelor and Jaan.

Director Bommarilu Bhaskar and Akhil Akkineni’s film, titled Most Eligible Bachelor, went on the floors last year. Jaan, directed by KK Radha Krishna, is being bankrolled jointly by Gopi Krishna Movies and UV Creations and Chandrasekar Yeleti has penned the story. The film stars Prabhas in the lead role. It is being shot simultaneously in Hindi, Tamil and Telugu, with plans on to release it for Christmas this year.