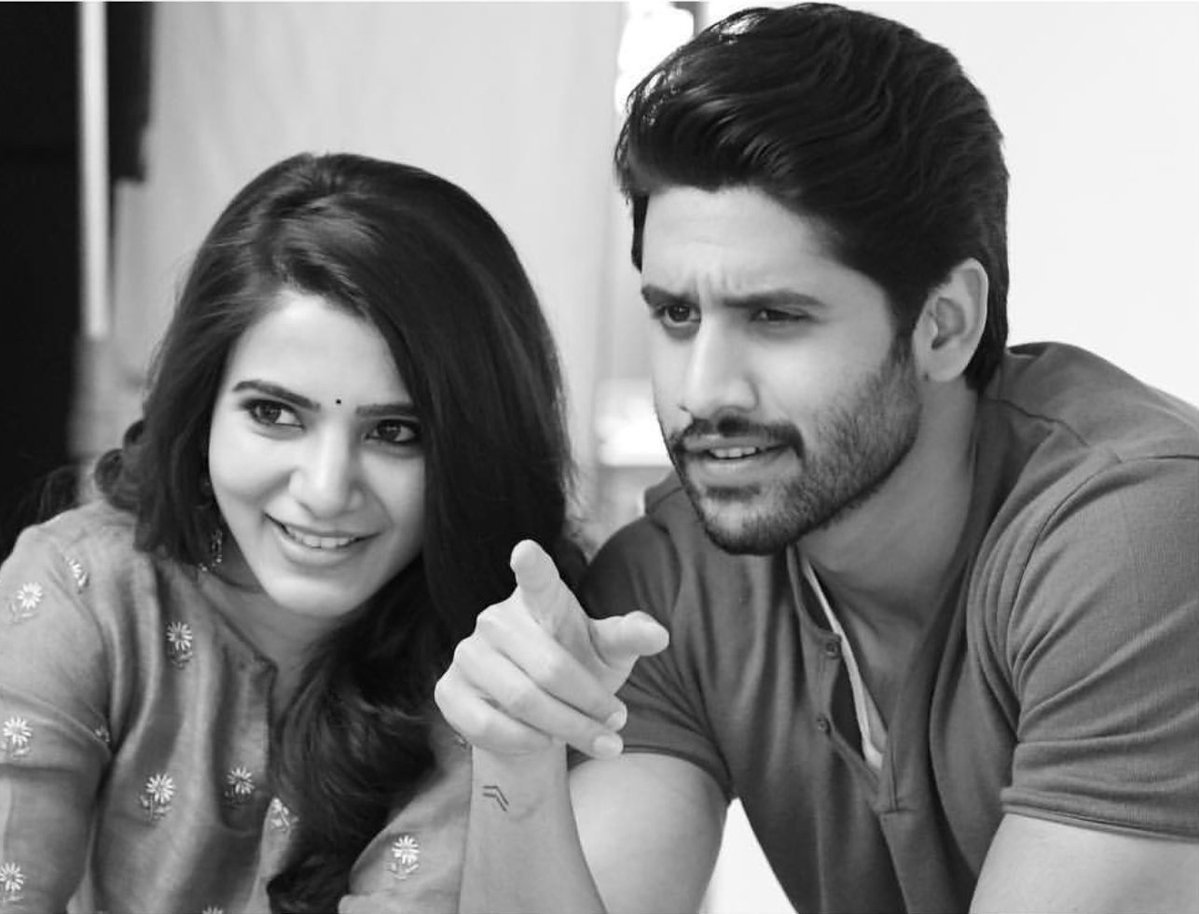 Samantha Akkineni and Naga Chaitanya gave a blockbuster hit with Majili and the film was a huge break. If you have watched the film, you would know that their onscreen chemistry is amazing! Samantha’s film Oh!Baby was a huge success too. Directed by Nandini Reddy, the film garnered a lot of popularity and was a success at the box office too. Post that film, Samantha and Ms.Reddy turned out to be great friends.

Looks like it that this duo is taking this partnership to the next level by doing yet another film together and this time Naga Chaitanya is touted to play a lead in the film.

The film will be another Korean remake by Nandini Reddy after Oh! Baby. The film is going to be an emotional drama. Emotional drama has worked well with Samantha and Naga Chaitanya and this might be an equally good film too.

Samantha has two Kollywood films in her kitty namely Kaathuvaakkula Rendu Kadhal and an untitled next with Prasanna directed by Ashwin Saravanan whereas Naga Chaitanya is doing his next with Sai Pallavi directed by Sekhar Kammula.