Gautham Menon and Trisha have teamed up for a project during the lockdown. Trisha decided to give the audience a sneak peek of the film that they are a part of.

In the video, Gautham is seen instructing Trisha to change the settings of her camera, ahead of the shoot. It is unclear whether they have joined hands for a short film or a music video.

Sharing the video, Trisha wrote, “What a fun morning. Can’t wait to show you guys what we filmed. Thank you @menongautham (sic).”

What a fun morning🌼Can’t wait to show you guys what we filmed📱😉
Thank you @menongautham pic.twitter.com/yt42CeI4nS

Trisha and Gautham Menon have earlier teamed up for two films – Vinnaithaandi Varuvaya and Yennai Arindhaal. 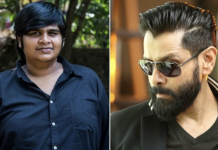 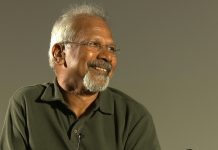 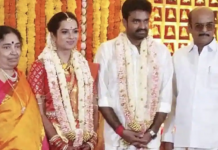 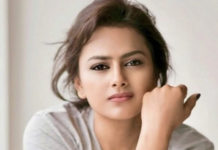 ABOUT US
Varnam MY is the Malaysian Indian livewire for the latest celebrity interviews, trends, reviews, previews, link ups, break ups, scoops and insider news. Stalk us on Facebook, Instagram and Twitter or right here at Varnam.MY!
Contact us: newsd[email protected]
FOLLOW US
© 2020 Vijandren Ramadass. All Rights Reserved.