Director-actor Bala has been finding success in the Malayalam industry for the past few years. Recently, the actor took to social media by posting a heart-wrenching video, prompted by the false rumours of his ex-wife Amrutha and him reuniting back together.

Bala has clear the air through a Facebook live video and stated that Thala Ajith’s Kannaana Kanney song from Viswasam was truly inspired by his life. He added that the lyrics, dialogues, scenes, scenarios were influenced by his own life. 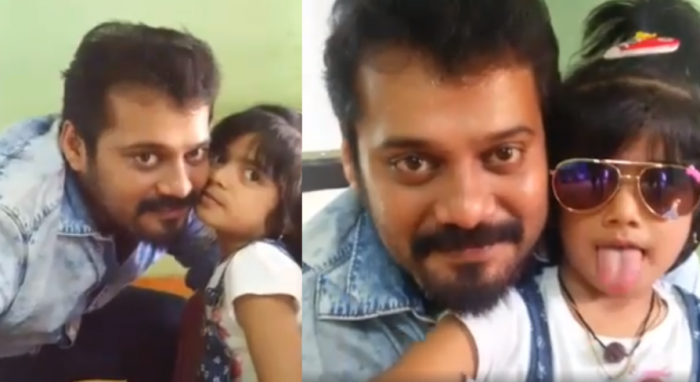 The duo got married in 2010 and got legally divorced after five years of marriage. They have a daughter named Avantika who is currently living with Amrutha.