As per our previous article on the funeral costs for Hindus who have succumbed due to COVID-19 became the headline on the mainstream media platforms, the relevant authorities have stepped up to lend a hand to the non-muslims funeral arrangements. 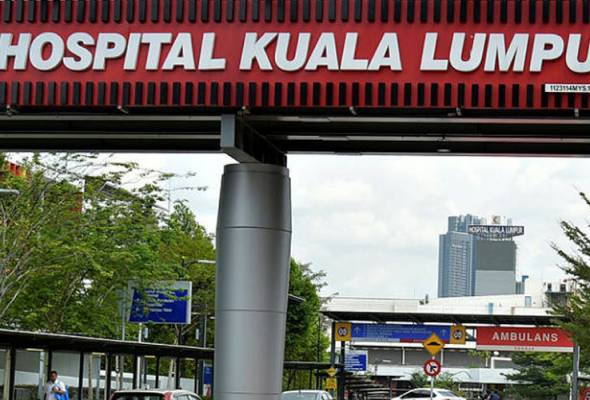 According to the KPN Ministry, the Malaysian Indian Community Transformation Unit (MITRA) will receive RM500,000 of the allocations, and the remaining will be going under the funeral arrangements of Chinese and other non-Muslim bodies at Kampung Baru Development Programme.

This aid will be prioritised for the B40 community in easing the financial burden of performing final rites. Low income, —  and shortage of human resources to handle the current situation, were among the reasons for the burial delay. A total number of five containers could accommodate 225 bodies at a time and further managed by 70 staff and volunteers. The director-general of NADMA has stated that:

“In a single day, we can release approximately 50 bodies to be processed and claimed by the families. We will ensure that the data is collected in order for the remains to be handled in a timely and coordinated way.”

Let’s hope everything goes well with the help of the higher authority.

Seminar Seringgit; A Fundraising Programme Catered To Help The Less Fortunate And Underprivileged Students In Malaysia

With the emergence of the deadly COVID-19 and its mutations around the world, the global pandemic has had a significant...

Three main Hindu temples including the Batu Caves temple falling under the administration of the KL Sri Maha Mariamman Temple...

A special ministerial meeting has given the green light for 174 non-Muslim places of worship to reopen under strict Covid-19...