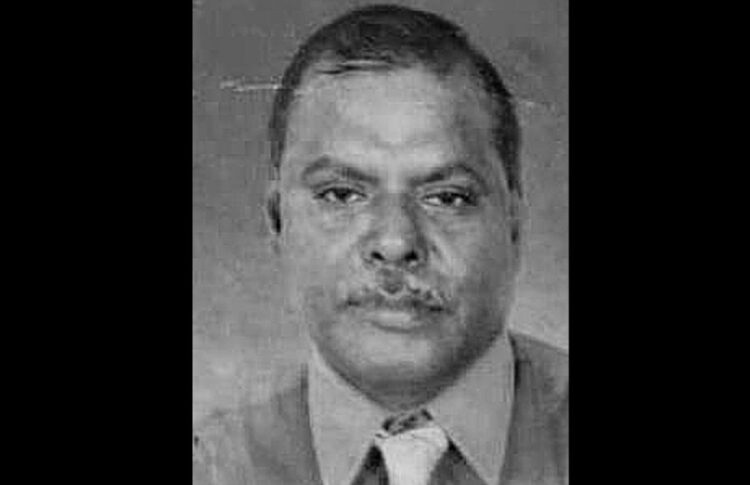 Prominent Malaysian writer and award-winning poet Joseph Selvam, who produced dozens of Malay literature passed away peacefully at his house at Ayer Keroh, Malacca. The passing of the Malaysian literary legend was announced by his son Richard. He was 82.

The recipient of the Non-Malay Writers Figure Award has stopped writing ever since he had a stroke that affected his right hand.

Born and bred in Malacca, Joseph’s Tamil writing was published in the newspapers such as Tamil Nesan and Tamil Malar. He was also honoured with the Tamil Literature Prize in 1985. He ventured into Malay literature in the late 1960s, and his short tale “Meena” had its debut in the Balai Muhibbah magazine which was published by the National Unity Ministry.

Having said that, he is also best known for his short story entitled “Orang Miskin Timun, Orang Kaya Durian” which also made it on Balai Muhibbah, NST reported.

Some of his famous books can be found on the National Library Board of Singapore.

Varnam Malaysia extends our heartfelt condolences to the family of Joseph Selvam.