Buntong’s Kampung Kacang Putih Is Surviving The Test Of Time

People from all walks of life surely know the popularity of the one and only Kampung Kacang Putih in Buntong, famous for its traditional Indian delicacies.

Despite once having a steady stream of tourists, numbers dwindled severely due to the COVID-19 outbreak and the complicated movement order phases.  Their business has dropped by up to 70%, and the region has become desolated.

Seenivasagan, 27, a fourth-generation vendor, stated that he misses the presence of visitors and tourists and is worried about all the unsold snacks. Only locals in the area will come to buy in modest amounts. It’s a far cry from before the pandemic, when many travellers purchased the treats in bulk.

Operating for more than 100 years, he had to restructure his selling approach under the new guidelines by focusing on online sales through Shopee, Lazada, and FoodPanda to tackle the shortcomings of remaining in such an industry and business that had been run for generations.

Yet, it has only led to a 10% increase in sales income. This is due to the fact that chips and nuts supplied by post are not in the same condition as those purchased in a store. The texture has changed slightly. Despite this, he also relies on Facebook and Instagram promotions in order for customers to purchase their favourite snacks.

The secret family recipes for his goods, which includes more than 40 different varieties of nutty snacks and chips, still has a popularity, especially the best-selling snacks, which is a mix of fried nuts, dhal-based crisps, and tapioca chips. 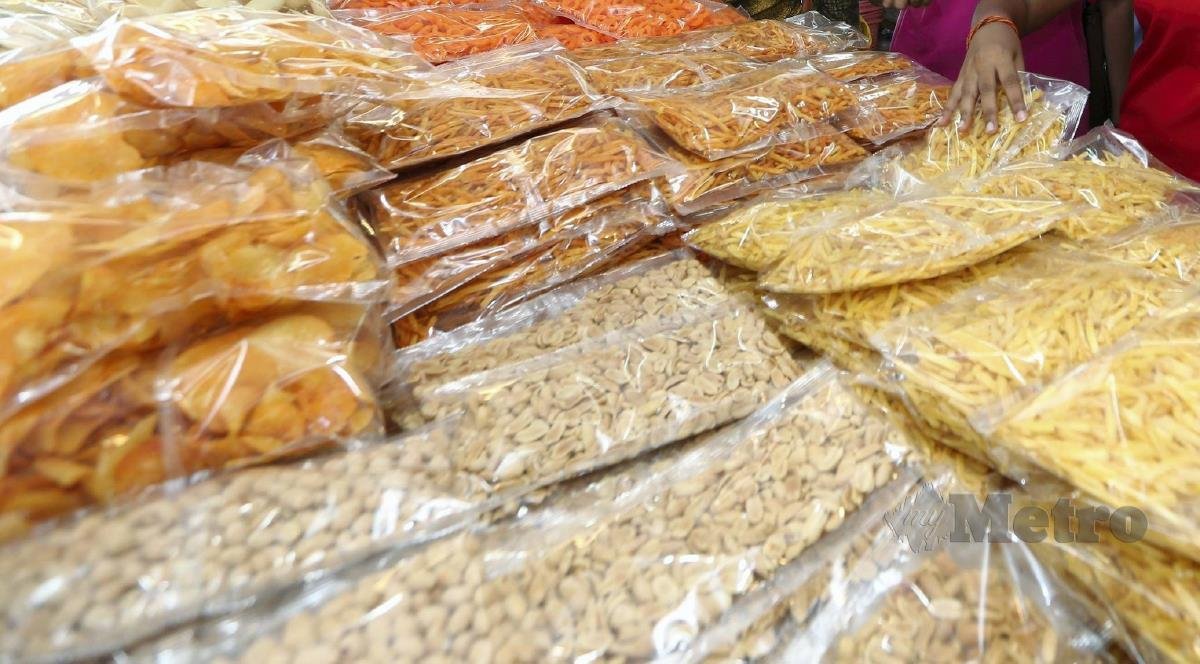 Few people are aware of the horrific incident that led to the establishment of the business. During British colonial times, kacang putih traders came from the hamlet of Ettayapuram in Tamil Nadu to Malaya and settled near the foothills of Gunung Cheroh.

On the fatal night of October 18, 1973, some of the residents’ lives took a sudden turn. A total number of 40 people were killed when a huge limestone block fell off the hill’s cliff.  After the disaster, the vendors were relocated to Buntong, where Kampung Kacang Putih was established.

Deepavali is just around the corner and Sappadu is a very important part of the festivities. Having this in mind, Knowhere...

Renowned shoemaker Bata has committed itself to donate 1 million pair of shoes to frontliners and their families all around...