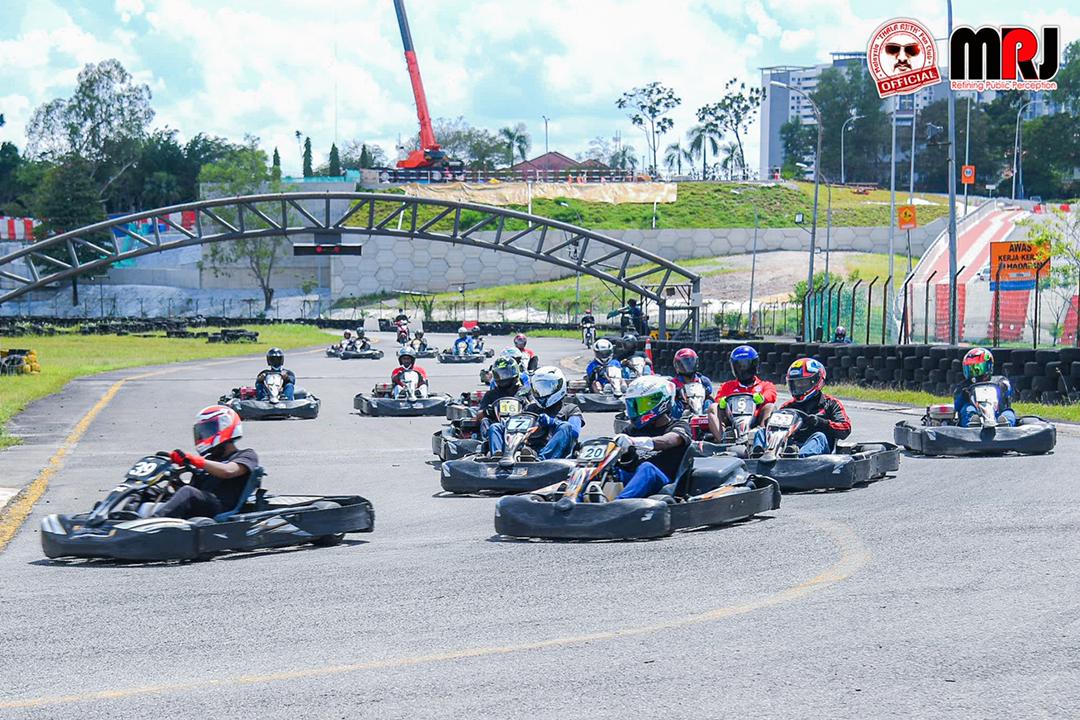 Many events were cancelled or postponed as a result of the recent flood that caused extensive damage, including one by the Malaysia Thala Ajith Fans Club. Nothing could stop them from moving forward, and on 8th January 2022, they successfully held the Valimai Go-Kart Racing event. 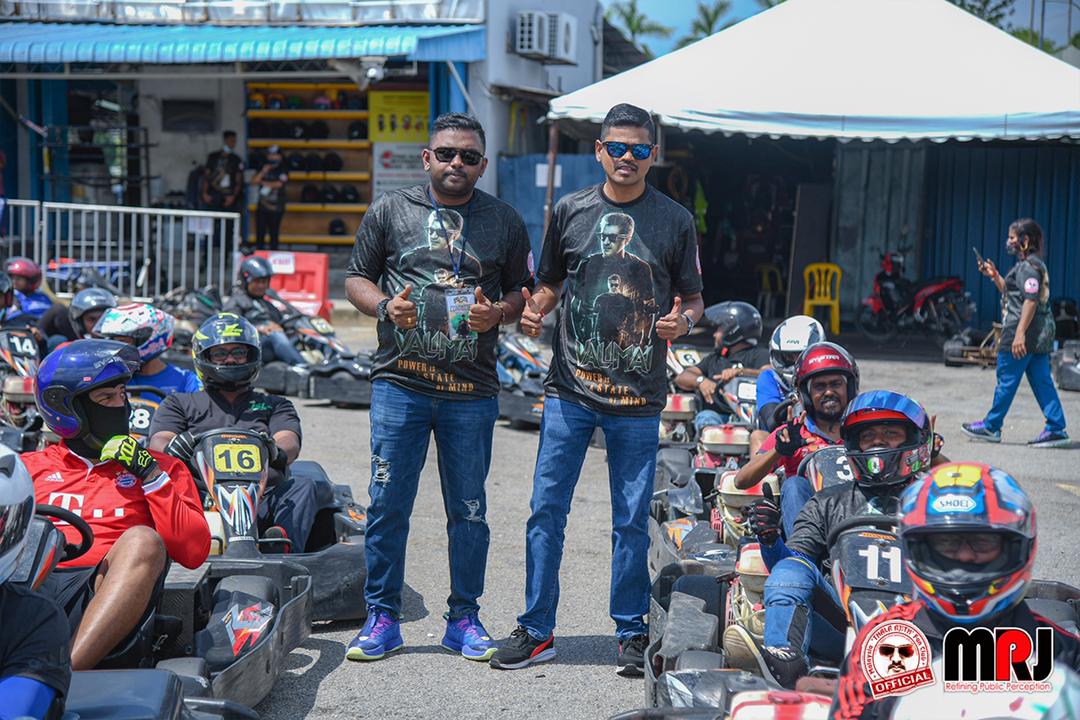 According to the club’s President, Devendran Dave, he was relieved that, despite the postponement, the event went off without a hitch, with a total of 20 participants. Aside from that, nearly 70 spectators were present, including club members as well as the participants’ friends and family members. 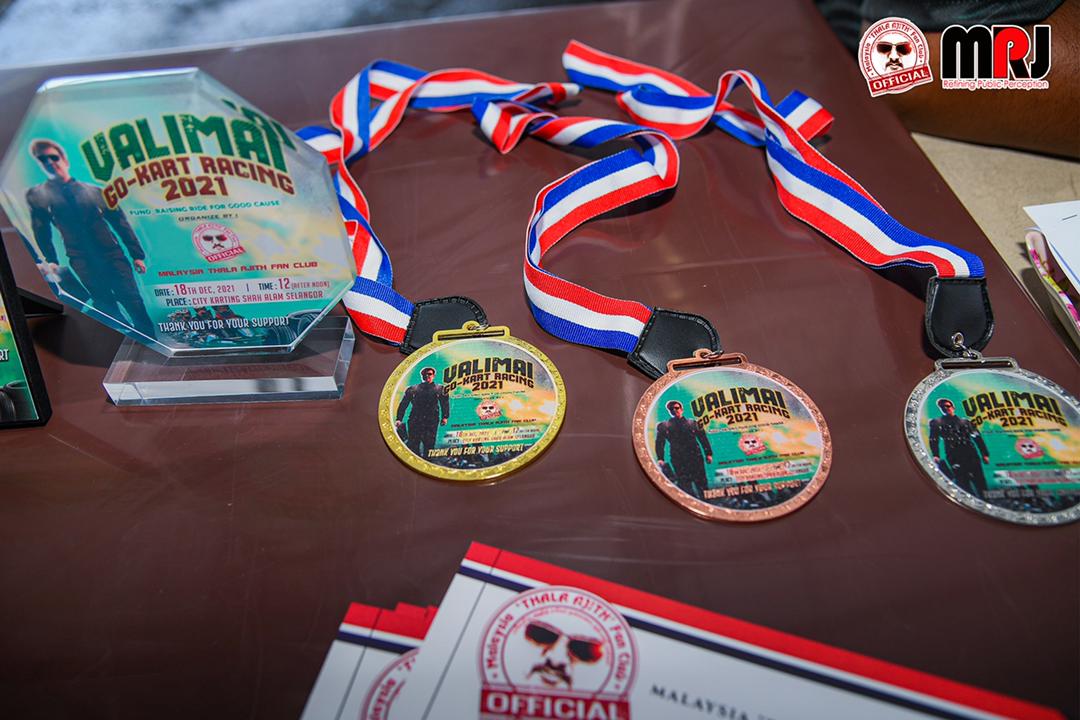 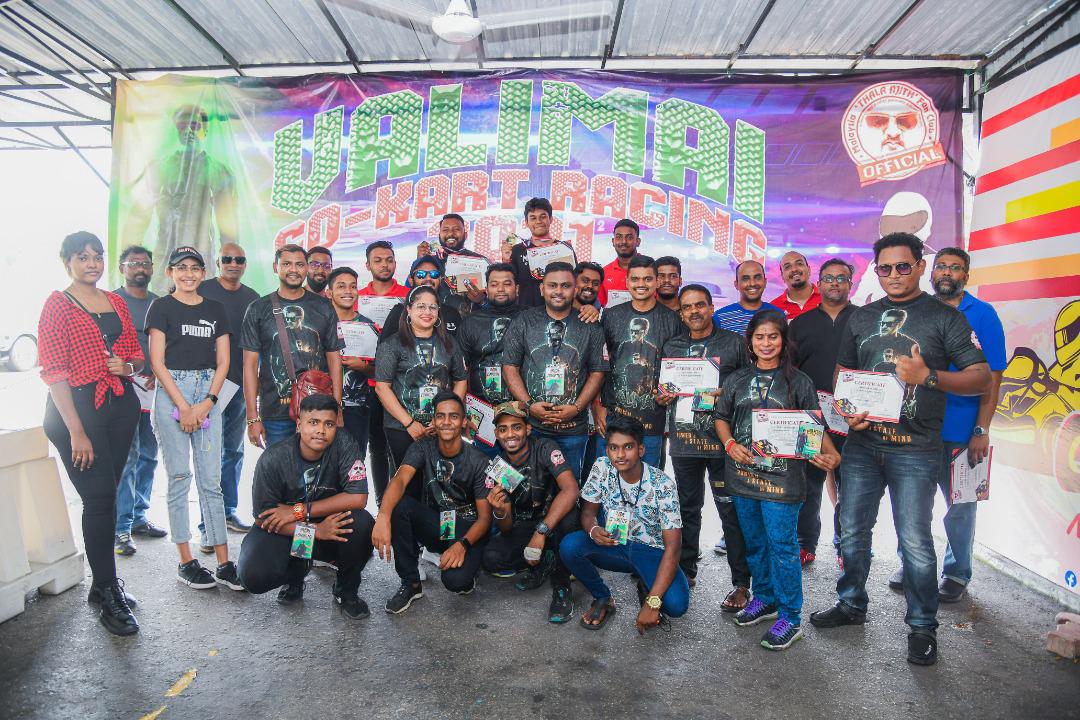 Dave also mentioned that, in addition to raising funds for a Tamil school in Banting, the event is also intended to be a promotional event for actor Ajith’s new film, Valimai, which is set to be released today. 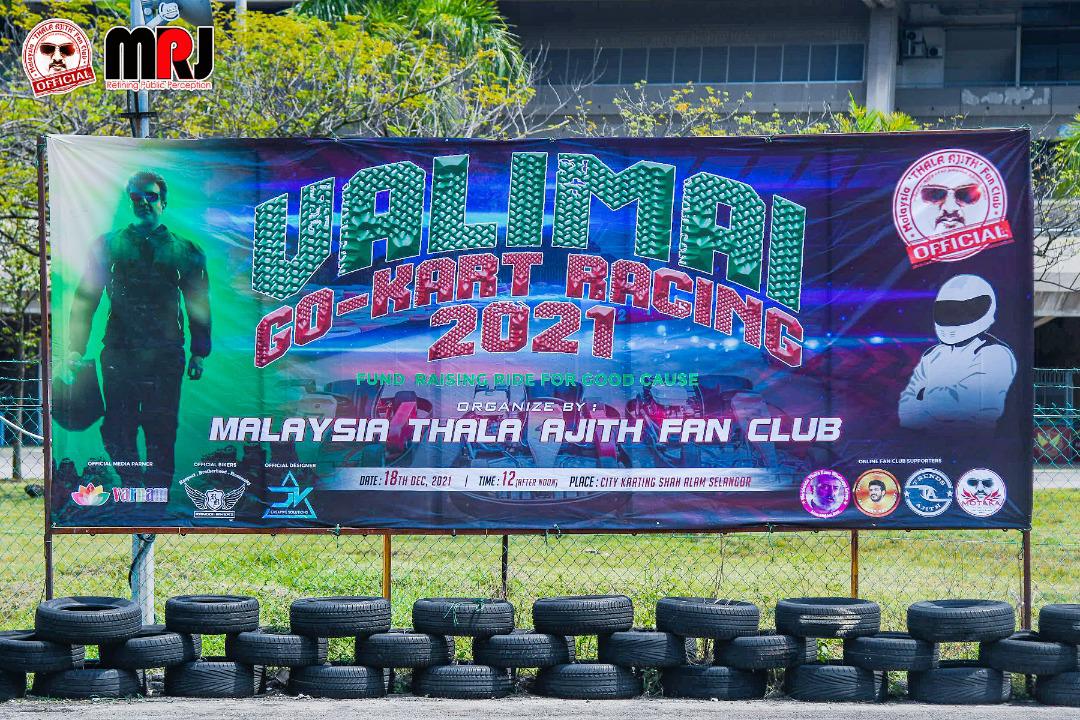 The team is overjoyed that Valimai’s wait is finally over. They are looking forward to more events like this, as well as the public’s support. Click here for the most latest happenings on Malaysia Thala Ajith Fans Club’s upcoming events!