The world’s largest religion Christianity embraces the Holy Trinity, comprising of the father (God the father), the son (God the son) and of the Holy Spirit (God) and the same goes for Hinduism. The Holy Trinity or Trimurti of Hinduism is Brahma, the creator; Vishnu, the preserver; and Shiva, the destroyer.

In almost every religion we come across, these three gods are worshipped according to their way of prayer. This is not the case in Hinduism, however.

Although Lord Shiva and Vishnu are worshipped in almost every corner of the world, there is only one temple for the Creator. Yes, according to the sources, there are only six Brahma temples in the whole world;

Each of the four heads means having recited one of the four Vedas of Hinduism. Unlike the other two gods in the trio, Brahma is not represented with weapons of war, but instead carries symbols of intelligence, wisdom, and growth.

Despite all that, isn’t it surprising to know that he’s barely worshipped?

There are many tales behind the reason of this extraordinary absence, let me enlighten you on a few of them. 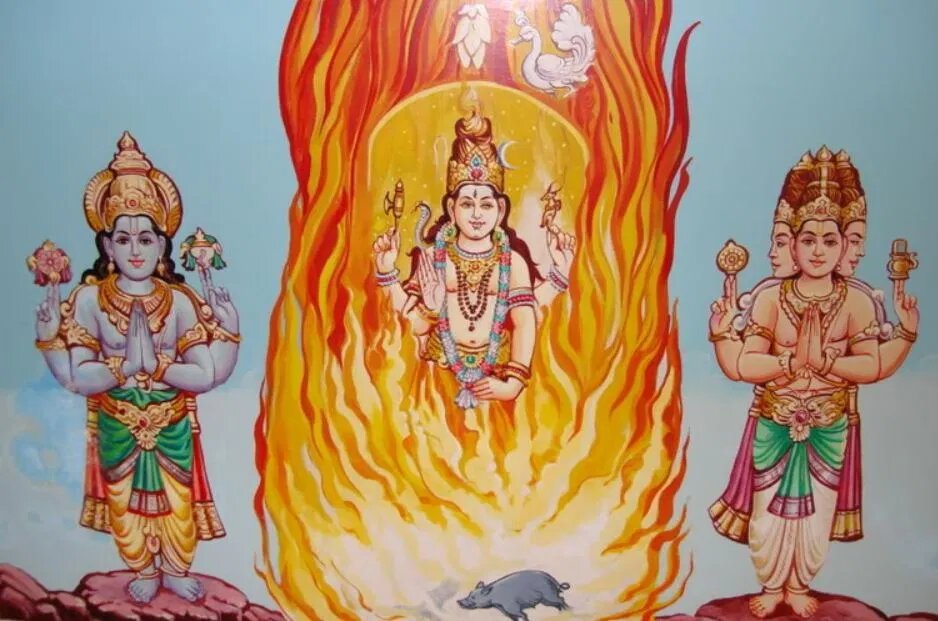 It is believed that Brahma and Vishnu will often fight over who’s the most powerful being among them. In order to escape a brewing battle, Shiva changed form into an agni-stambh (a fiery pillar) that had no beginning and no end in sight.

It was determined that whoever first found the end of the pillar would be the more powerful God of the two. Vishnu transformed into a boar and hunted through the depths of the underworld, while Brahma turned into a swan and searched through the skies.

After thousands of years of futile quest, Vishnu returned to accept defeat. While Brahma‘s quest had also proved fruitless, he conspired with the flower Ketaki to say that he had found the very top. Angered by the treachery of Brahma, Shiva denounced Brahma never to be worshipped. 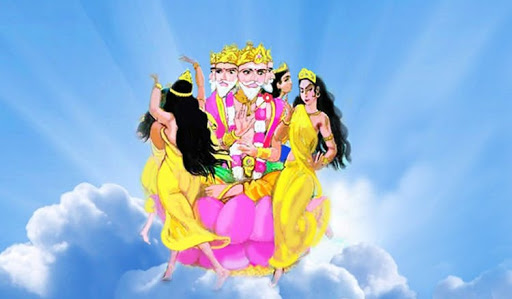 To aid his task of creation, Brahma created a woman. She was named the Shatarupa. She was so beautiful that Brahma became infatuated with her, and looked at her everywhere she went. This caused her serious humiliation, and Shatarupa tried to turn herself away. Brahma sprouted his head until he formed four of them.

Brahma, in his obsession, sprouted a fifth head at the top of it all, when she tried leaping up in the sky to escape his gaze. Lord Shiva warned Brahma of demonstrating incestuous conduct and cut off his fifth head for ‘unholy’ behaviour, and cursed he should not be worshiped.

Leaving aside these mythological points of view, there is a psychological explanation why Brahma is not worshipped. Hinduism strongly claims that the universe is tied up with “Maya,” which means magic or illusion in Sanskrit. It is the “unreality” that is distinct from the reality portrayed by God.

Earlier, it is seen how Brahma was distracted by the beauty of Shatarupa in the world of “Maya“, which also proves that he is very attached to his creation. So worshipping him makes us choose the unwise way to live in “Maya.” 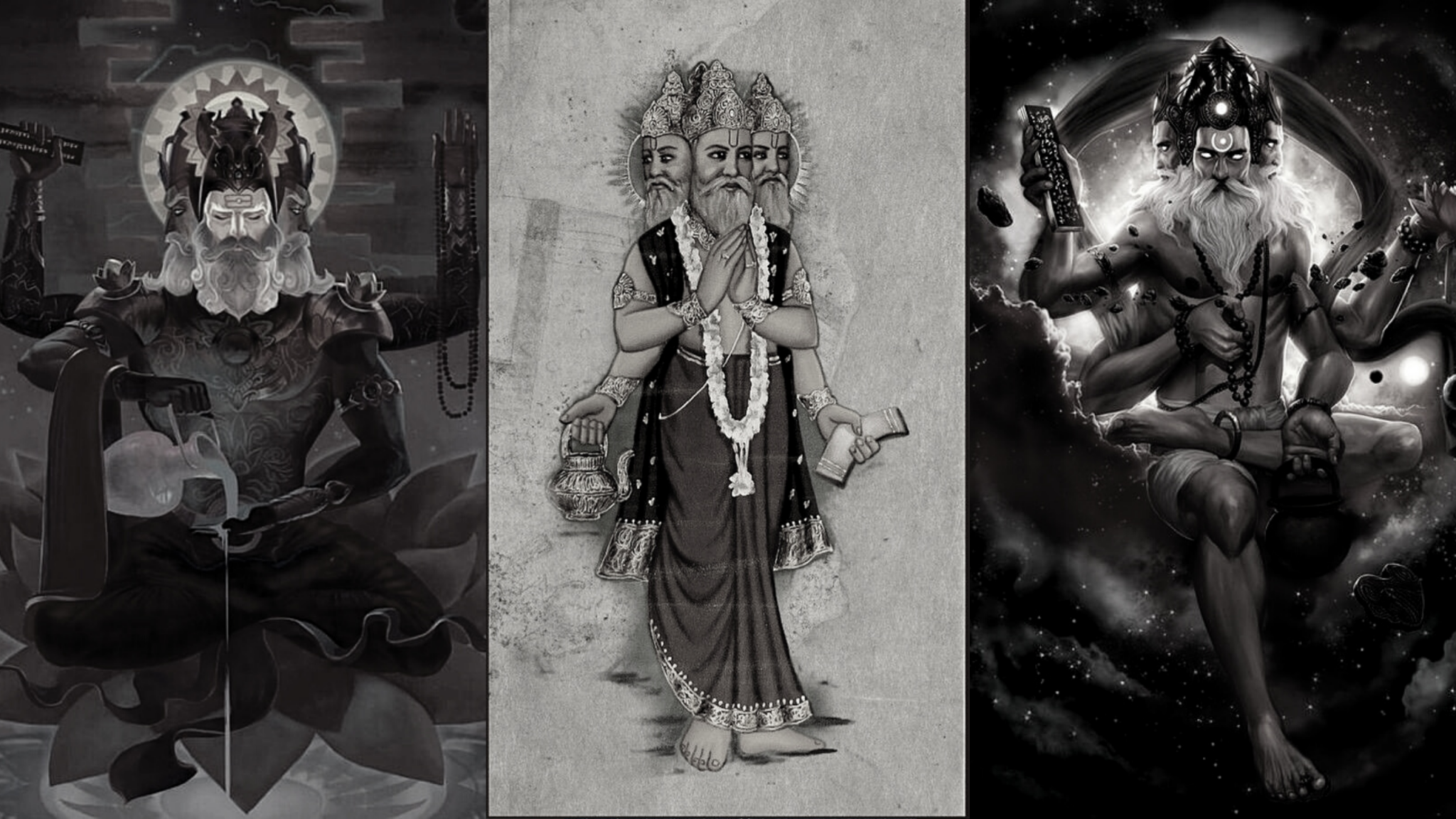 Apara Ekadashi 2021; The Importance And Its Timings In Malaysian Timezone

Fasting is not only common among Hindus, but it also has a significant health benefit for those who participate. Fasting...

Karma: A Yogi’s Guide To Crafting Your Destiny by Sadhguru

Sadhguru's latest addition, 'Karma: A Yogi's Guide To Crafting Your Destiny', was unveiled on 23rd May, presenting a new outlook...