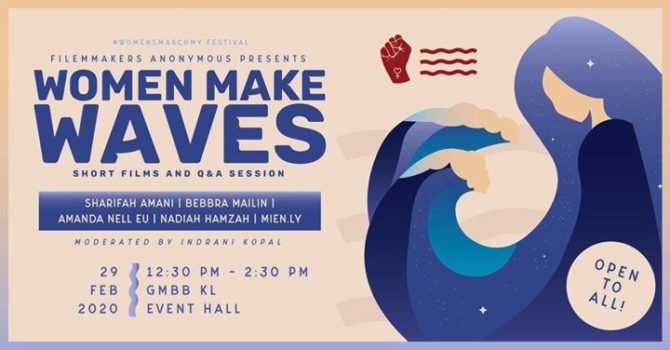 So if you are a filmmaker or film lover, don’t miss out on this event!