Toxic Family Traits Embedded In Our Community For Centuries!

Being born in an indian family, you are stamped with rules and regulations, restrictions and expectations, residing in every formation of your cells and nerves while you are still in the womb.

The day you arrive in the world, your life is coloured by your own family members with  their own expectations, completely blindfolding your choices. This is a cycle that goes on and on for generations, one toxic trait planted into another.

Speak a word and the hush you with a phrase, “Don’t you think we know the best for you?! We would make better choices in your life than you do!”

They fail to understand, despite being a parent to their children, they fail to realise their child needs his/her own space to grow. Locking them up in the cages in the name of love and making them do things for the benefit of your own instead of the child is not going to help them in anyway. They shall not be lead in every path and there is an age span where the child would have to start living on his/her own. 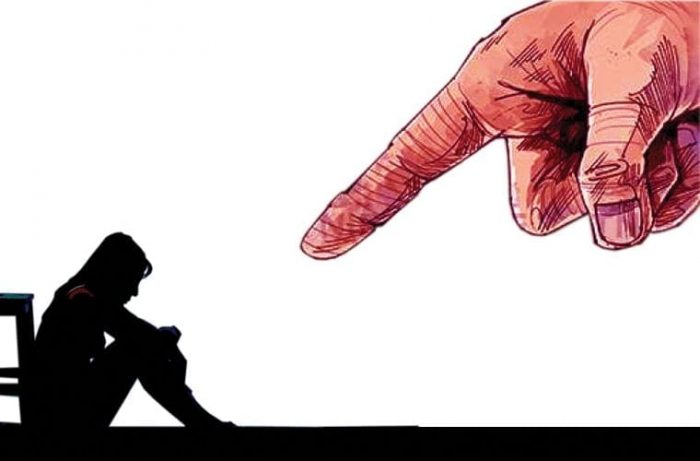 More importantly, don’t barge your way through every decision path your child opens for itself. Dont take control of whom they should talk to, who they point to as friends, which course they should enroll in and who should they have the rest of their life spent with!

This gets worse if the child is a female or the oldest in the family. The minute another sibling is on the way, they hang the huge sack of responsibilities over their shoulder, adding in the load and expectations making it heavier as they grow, pulling them down for their entire life.

all of a sudden you become the third parent responsible for every behaviour of your siblings!

Why can’t they just get pictured of who they are and not get intertwined to all their younger sibling’s doings? This only causes the child to start hiding themselves beneath different masks to shield them from the mental abuse caused by the family.

Moving on, Love marriages! A complete taboo in the family, even if the parents have done it, it still becomes a sin in the family if you are in one, especially if the person you like is on a lower standard (mind you, the lower standards defined here are caste and wealth).

The eldest child would never be able to do so, cause he/she will be blamed if their younger ones would to follow, but isn’t being in a relationship and falling in love a natural phenomena that evolves our hormones and our attraction towards a person. 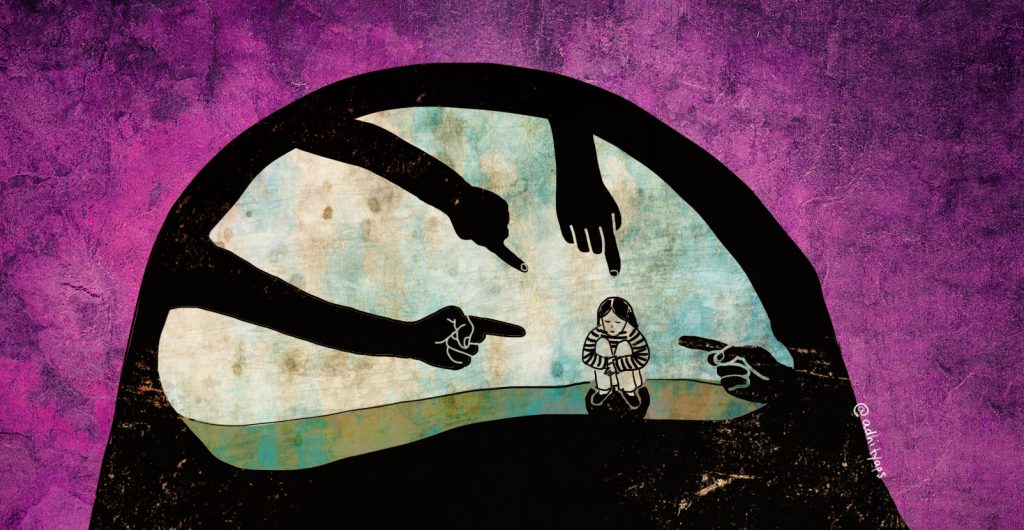 So, if a child falls in love it shall be appreciated and not get blamed for being able to do so!

Indian parents pretend to lose their sight, judging a person because their precious formation of love chooses to find someone for him/herself on their own.

Till today a contract of marriage is bridged through the status of caste, a women’s value is weighed through the amount of gold she brings over to the in laws, and men are the deity’s of the family that are allowed to do anything and women would have to service to them as unpaid slaves and “fille de joie”.

Women become cheap and illegal to the society if they are caught with a cigarette stick between their fingers but men are allowed with all pleasure to lay hands on any girls their lusty eyes look upon, by sexually harassing and violating their rights.

The story of the men is always neatly brushed under the carpet by our very own ladies in the community or even family, all because men are the wonderful pride of the family no matter how hideous his doings are. 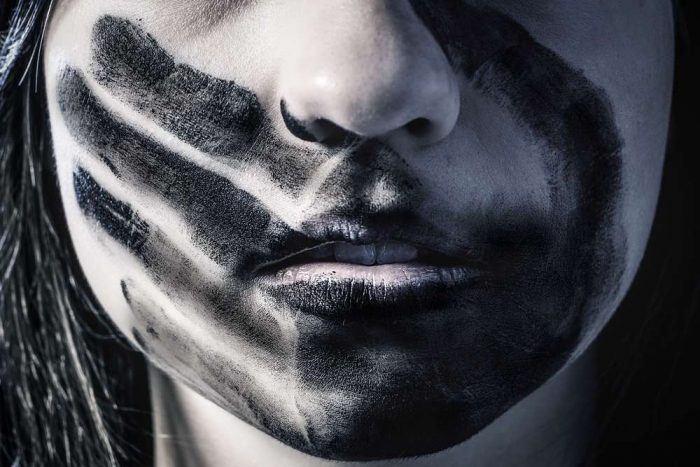 Oh well, we often forget that the society we live in and the religion we are born into, is actually the same religion that had a man who allowed his wife to jump into a fire of flames to prove her sanity just because the society mocked her. And do be reminded that we still do worship him till this day!

Entering a millenial era or moving into a century with a complete revolution, most indian families are still stuck centuries back in their little cottages with visions that pictures women as statues in their house, that has got to be “perfect” ripping of her freedom and lending her the cluthes of her parents limbs, dictating each choices she makes. 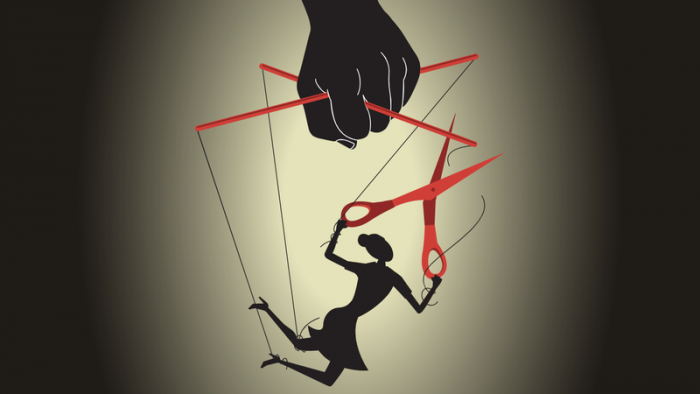 When she tries to stand up, she is either mocked or emotionally abused with harshful words forcing her to give up on what she wants.

Sadly, just for the little peace she gets nodding to what her family wants, she burries her desires and wishes deep inside of her, walking on the parade of fire her family leads her on in the name of love.

Toxic family is a trait that has been embeded in each indian family for centuries, to be the idol family in the community with the smartest and best skilled children formed in their production.

Realise what you are forcing your child into, often times this traits are failed to be realised by the parents! Stop feeding your child with what you want, the ugly rulebook formed by our indian society and start nourishing the children with adequate knowledge to leverage their life to how they want it to be.

Give them the freedom for them to take their own stroll in life, exploring things on their own. Educate them if they are wrong, dont judge them of the doings. Bare in mind, they can only come to you for support and closure.