Child Guard Malaysia was initiated in 2017 by a team of professionals to fight against child sexual abuse that’s happening in Malaysia and around the world. In addition to protecting the victims, this platform fights for justice for the victims and also encourages the victims to voice out.

Child Guard Malaysia’s aim is to  play a pivotal role in preventing any child from being sexually abused!

A lawyer by profession and a child sexual abuse survivor herself, Dr Nithiya Thiahhan is the key person behind this noble cause. Nithiya has given talks in over 32 schools and to her amazement, every talk she gives has helped inculcate courage in a child to come forward and open up to her !

Each child that comes forward to them with such an issue, are taken care of meticulously by putting the child’s interest first, and the team works closely with the Police Department of Malaysia in resolving the issue in a very confidential manner. 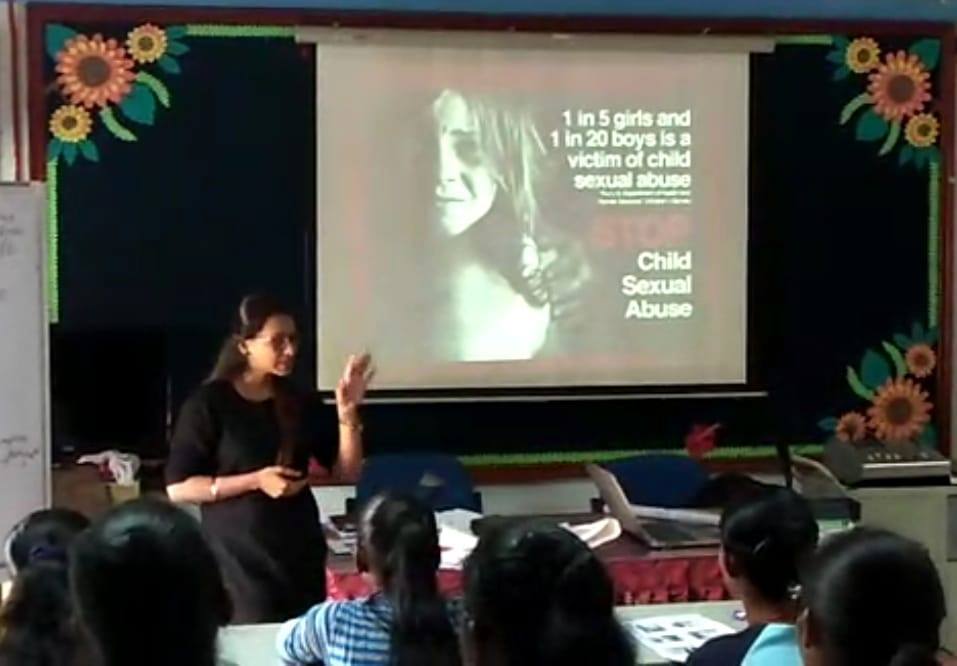 Child Guard Malaysia’s goal is not to reduce the number of child sexual abuse cases but to STOP such cases from happening and prolonging.

Varnam Malaysia had the privilege to speak in detail on this matter with Dr Nithiya Thiahhan.

Since the bloom of the digital age, the use of digital mechanisms such as computers and smartphones have increased rapidly....