So Pongal is on its way and unfortunately the lockdown has also made a comeback. But no worries because Astro has come to save your Pongal.

They have brought to us some exciting programmes covering local and international contents starting from 14th January till 16th January 2021. 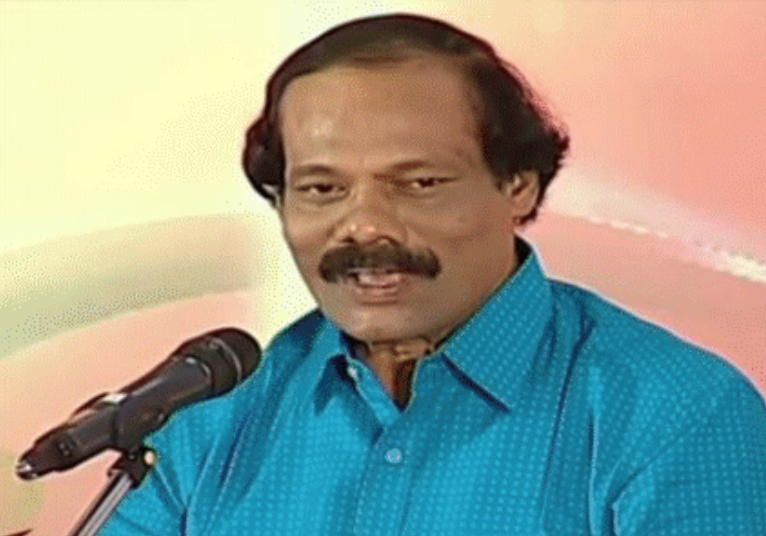 It is a debate show featuring Kalaimamani Dindugal I. Leoni, popular orator, moderator, tv personality and political activist, for the first time on Zee Tamil.

‘Thevai’, is a feast prepared and served to relatives and friends with the notion to collect money for an occasion. It is a tradition that originated from Tanjore, Tamil Nadu. On Pongal, two teams from the two popular fiction shows will travel to the village and cook a feast for the villages. At the end of the feast, both the teams will evaluate their monetary collections. The team that collects more will be declared the winner.

This movie stars Vijay Sethupathi & Aishwarya Rajesh and is directed by P. Virumaandi. The movie tales about

Ariyanachi`s husband, Ranasingham who dies abroad and the struggles she has to go through to bring the body back home to India. To make it worse, she has to prove that she indeed is his wife due to her inability to produce any legal documentation. 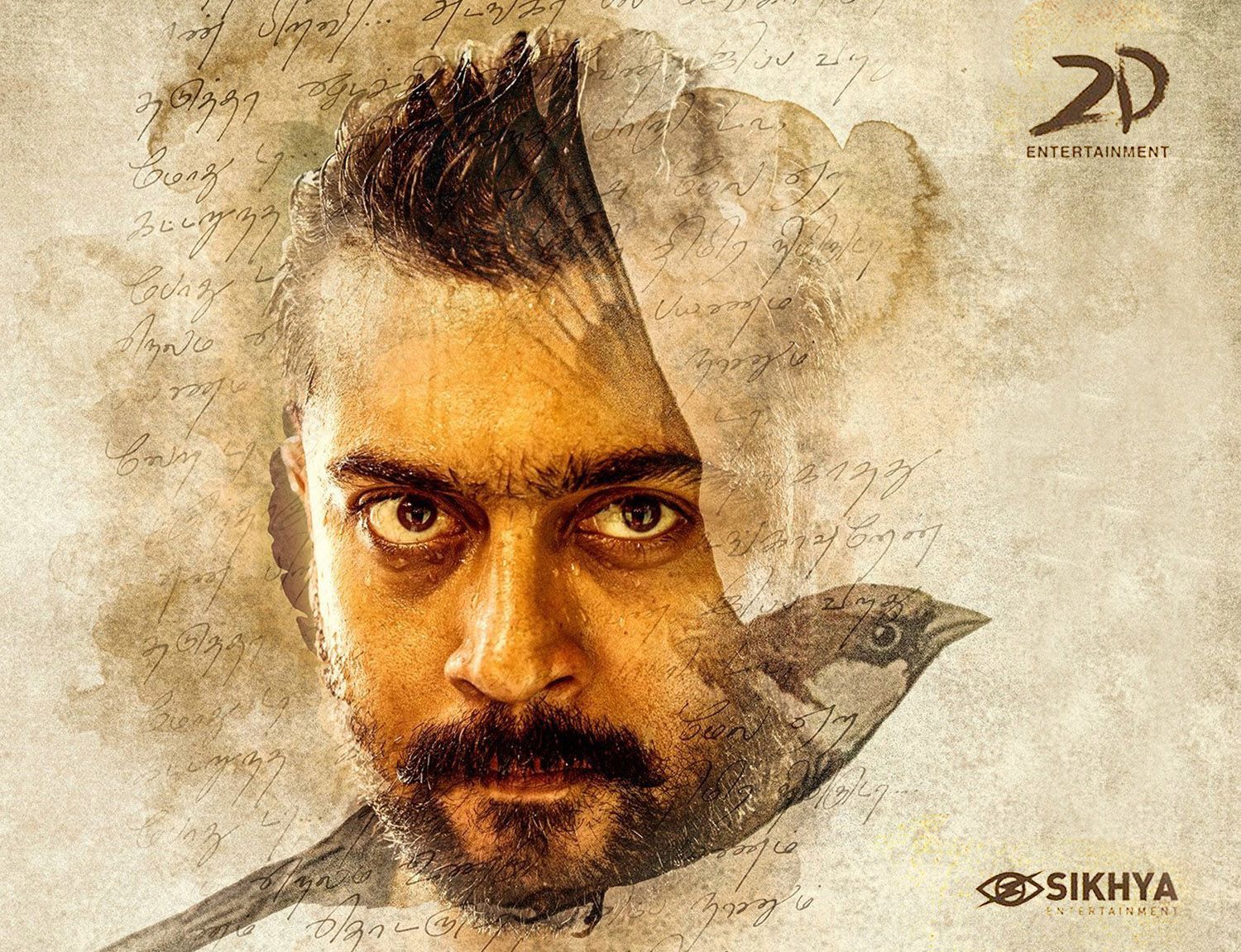 It is a beautiful plot that stars Suriya&Aparna Balamurali, A man from a village dreams of creating a revolution by starting a low cost airline. Can his dreams take flight? 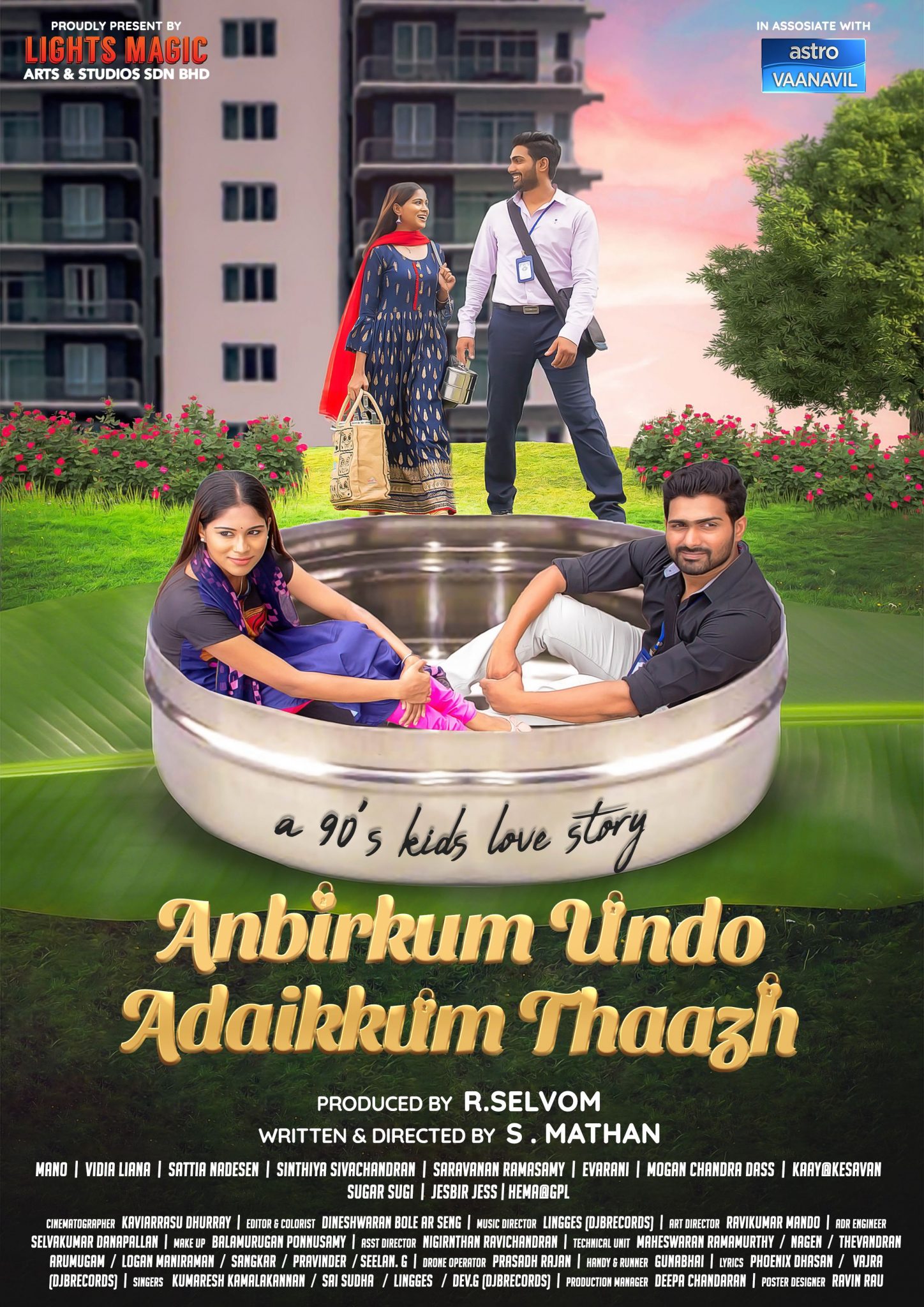 It is a local telemovie directed by S.Mathan which portrays Amutha (Amu) a kindergarten teacher who loses her husband on the first day of their marriage, and a man with medical issues overcomes challenges to succeed in love. This telemovie stars; Manogaren Suparmaniam and Vidia Liana. This is a game show directed by Dev Rajah, showcasing how celebrities featured celebrate Pongal, along with a mixture of various Pongal-themed games. Artists who will be featured on the game show are Saint & Anjali; Thevaguru & Rathi Vishali; Shastan & Karishma;andKesavan & Pashini. The game show will be hosted by Ahila Shanmugam &Irfan Zaini. 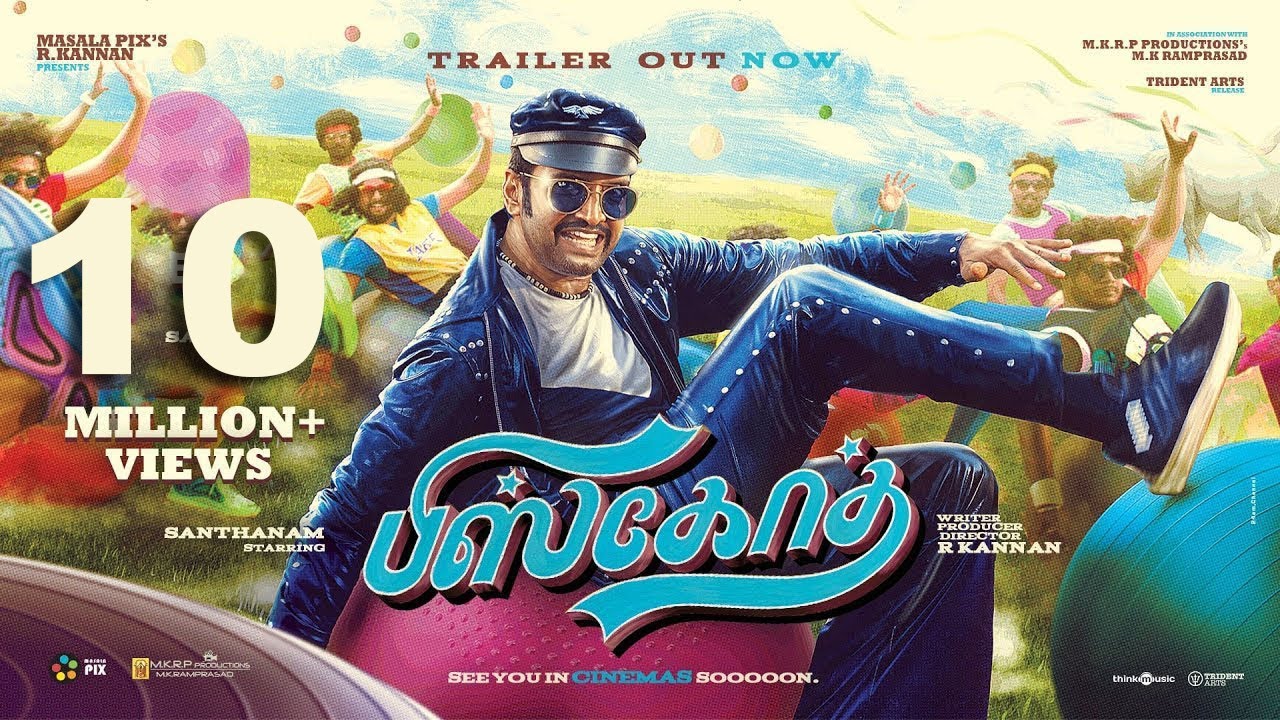 Rajais is the son of a small-time biscuit maker, Dharmarajan. Dharmarajan has a big dream to turn his business into a huge brand and appoint his son, Rajaas the head of the company. Unfortunately, Dharmarajan passes away, leaving his friend Narasimhan to take over the reins of his business. Later, Raja starts to work in the same company and becomes close to the new occupant Janaki in a nursing home. She has a habit of narrating stories. Raja realises that the stories she tells him have come to pass . This rom-com stars Santhanam & Tara Alisha. 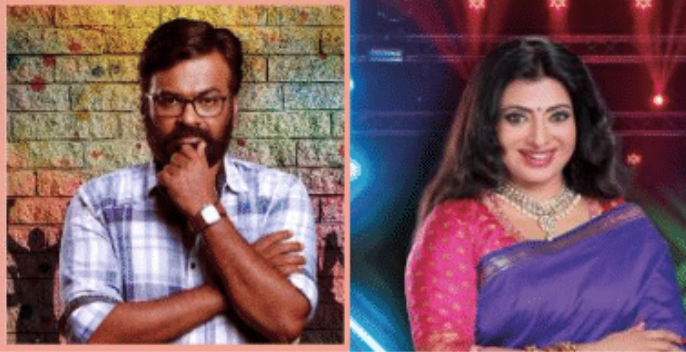 It is a film which has a large group of casts including Deva, Eswar Ji, Dr. Selvamuthu, Annamalai & Sutha and directed by S. Mathan. The film revolves around a police officer investigating a case about a missing girl after an elderly man lodges a complaint. During the investigation, he finds a piece of gold chain and starts an investigation that leads to the discovery of several war crimes.

All these exciting movies are coming to spice and lighten up you Pongal. So enjoy and adhere to the SOPs enforced by the government. Happy Pongal! 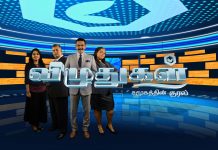 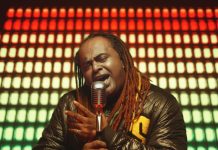 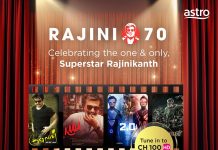