With his magnificent texture and powerful vocals, he certainly needs absolutely no introduction! 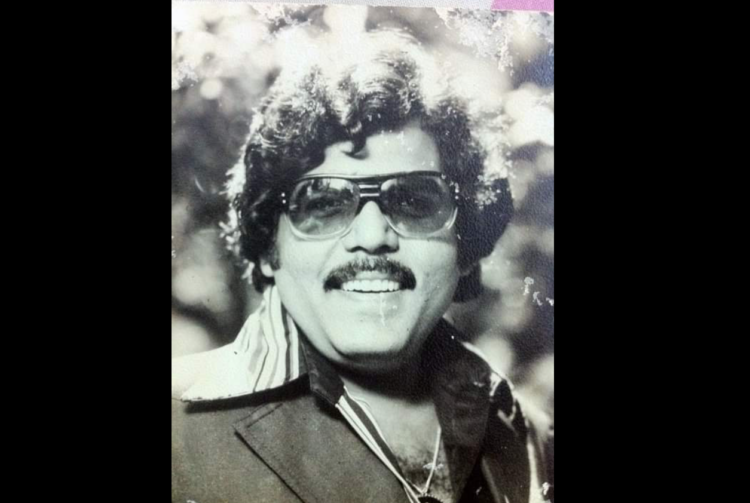 To millions around the globe, the late and prominent Malaysia Vasudevan Nair would have celebrated his 77th birthday on the 15th of June, which falls today!

With his magnificent texture and powerful voice, he certainly needs absolutely no introduction as he made a name for himself in the arena of Tamil playback singing. Most of his songs are bound to fill the playlist of all Tamil music into service for eternity. His unique voice was the heartthrob of every Malaysian Indian and Tamil Nadu community in south India. 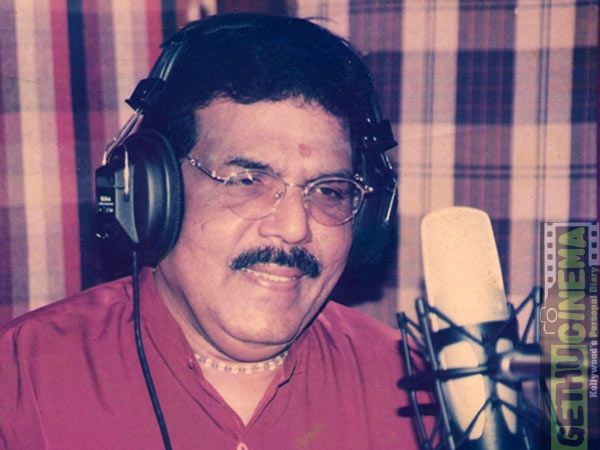 His last memorable song was in the 2009 film Bale Pandiya, helmed by Devan Ekambaram. Our very own  Vasudevan lent his voice for an a cappella number “Happy” in the film, which included numerous vocalists including Srinivas, Anuradha Sriram, Suchita, Manickavinayagam, and Malgudi Subha.

Not many know of how much life he gave into some of superstar Rajinikanth’s most iconic songs that were sung by playback legend Ilaiyaraaja to which Vasudevan had drew inspiration from. He was the voice of choice for providing “playback” to the top actors, and it’s tough to fathom anybody else filling those shoes. Podhuvaga En Manasu Thangam, Aasai Nooru Vagai, My Name Is Billa, Solli Adippenadi, and even Singamondru Purappattadhey from modern times are among his best tunes.

Vasudevan was affiliated with theatrical troupes in Malaysia, and the singer with a voice that traversed so many emotions was also a great voice actor. He has starred in over 85 Tamil films and was well-known for his versatility.  He has played a range of characters, including a devious villain in Oru Kaidhiyin Diary, a short-tempered-but-responsible father in Badri, and a wacky hilarious cop in Thiruda Thiruda. Not to forget his iconic portrayal as a stern father in Poove Unakkaga, one of Vikram and Vijay’s most significant films.

Helmed by Bharathiraja, Oru Kaidhiyin Diary portrays the story of David being loyal to Suryaprakash, a politician, he rapes and kills David’s wife and sends him to jail. He comes back from jail, after serving life imprisonment to exact his revenge.

Directed by Mani Ratnam, Thiruda Thiruda depicts two thieves, Kadhir (Anand) and Azhagu (Prashanth), as well as their friend Rasathi (Heera Rajagopal), who have been on the run from the cops who suspect them of being involved in a major theft. While on the run from the cops, the three protagonists stumble upon a mystery woman and her quest for Rs. 1000 crores. This is taken and ends up in the hands of a nasty mobster.

Roped as MLA Sattanathan, Vasudevan gave a spectra performance in the film. Picnic Village, a resort, used to kidnap young girls and offer them to prominent politicians. When the press gets a hold of it, they are assaulted. By that time, an honest cop has stepped in to gather evidence. He and his media colleagues ultimately unravel the mystery by defying the odds.

There’s an undeniable charm in the deep resounding voice of Malaysia Vasudevan that cannot be replicated. With his demise, an era comes to an end. However, he has left us with an amazing array of songs in a variety of styles, moods, languages, and genres to listen to.

Legends can never be replaced. Their legacy lives on for generations.