Music has the vastness as we hop from one type of genre to another, it varies and differs but never fades. That is the beauty of music. Owing to Indian music’s diversity, our music encompasses the many genres as well as instruments. Talking about instruments, Mridangam is something that holds our identity and culture no matter in which part of the world we are.

Yanchan is a Tamil-Canadian music producer who began his music career by learning Carnatic vocals. At the age of six, young Yanchan began to grasp mridangam’s gaze for the first time. He forced his parents to enrol him in mridangam class out of a sense of wonder.

“From there, the passion really grew. But the core thing about learning Mridangam is that it is a great foundation to pick up other instruments like the Kanjira, Gatham”

As he improved as a Mridangist, his guru at the time in Toronto introduced him to other instruments. As a result, he mastered Mridangam, Gatham, and Kanjira. Yanchan also mentioned that Carnatic music is very widely known in Toronto.

Varnam Malaysia had the opportunity to speak with the aspiring music producer in conjunction with his May 28 release, “The Scarborough Beat Tape,”  and delve into his musical endeavours.

Varnam: Carnatic Music and hip hop are both very rhythm based genres. Time cycles play a crucial role. We’re  guessing that you would have taken a natural liking towards hip hop because of your background in Carnatic Music, and the local diaspora (with hip hop groups like Little Empire in your local scene). As a producer, how does your train of thought work for phrasing? Are mridangam jathis the base for rappers to spit on? Or is it vice versa?

Yanchan: Honestly, it depends on the artist, the situation, and type of song we’re trying to create. But I guess the whole thing about learning Mridangam is, I am a very rhythmic based producer. So for me, drums are the heart of the beat, especially in hip-hop. So there are similar jathis that I would play in mridangam, that i could adapt and put it into hip-hop as well. Sometimes when i talk with rappers and if they need any flow, I’ll talk with them in jathis. They won’t understand jathi but they’ll understand the flow. Hence, they would have some knowledge on it and it’s really cool when I am able to bring that into the session. 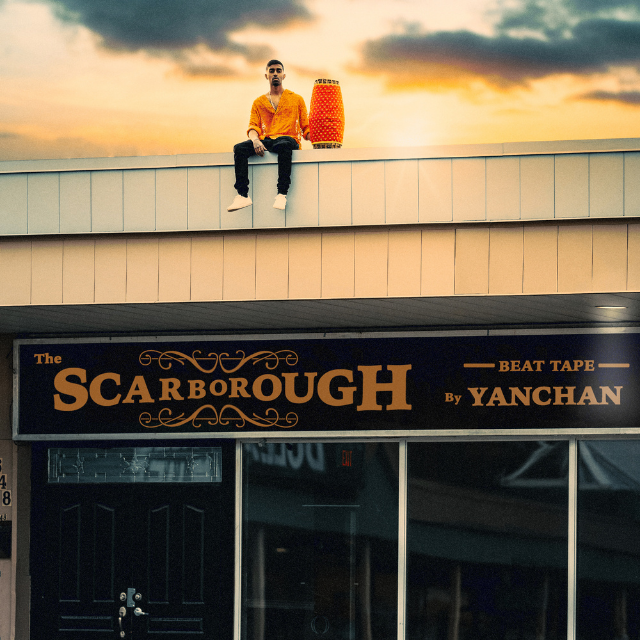 Varnam: In a normal situation, chatusram will be used the most, with thisram and kandam having a fair share of formats being used, as well as double kaalams of each. What are the possibilities of doing misram and sangkeernam cycles?

Yanchan: So misram and sangkeernam are very foreign right now. But I definitely want to introduce that to hip-hop and I think it’s very possible. We hear it in tamil music and even Bollywood records here and there. So I feel like it’s already been done obviously on that side, but the question is how do you do it in a way that is ‘tasteful’. Because western audiences here are not very used to that type of music. So to introduce that, it may take a while requiring the right artist to really blend it. But I definitely see that in the future of hip-hop.

Varnam: If Vallavan by Yogi B & Natchatra is the blueprint of Tamil Hip Hop, Madai Thiranthu had a Carnatic outro with Sivabalan Shanmugasundram on konnakol, and Mogethen on vocals. Sivabalan not only performed the konnakol, he followed the notes Mogethen sang. There was a chord progression on Konnakol which had never been done. As a Mridangist, how do you see stuff like that? Any chance of you replicating kunnakol with chord progression in your music?

Yanchan: I think that’s the beauty of making mistakes or doing things without thinking. We all hear stories like this – one take at the end or a random mistake done which ultimately resulted in the song production. In terms of konnakol, the language of mridangam in konnakol is an art form of itself. I’ve actually kind of experienced kunnakol in one of my songs, Unnai Paarthu. But definitely, exploring those things with rappers. Especially me as a singer, I’ve always thought of the idea of adding some kunnakal. Sometimes adding them as an ambience does sound impressive. 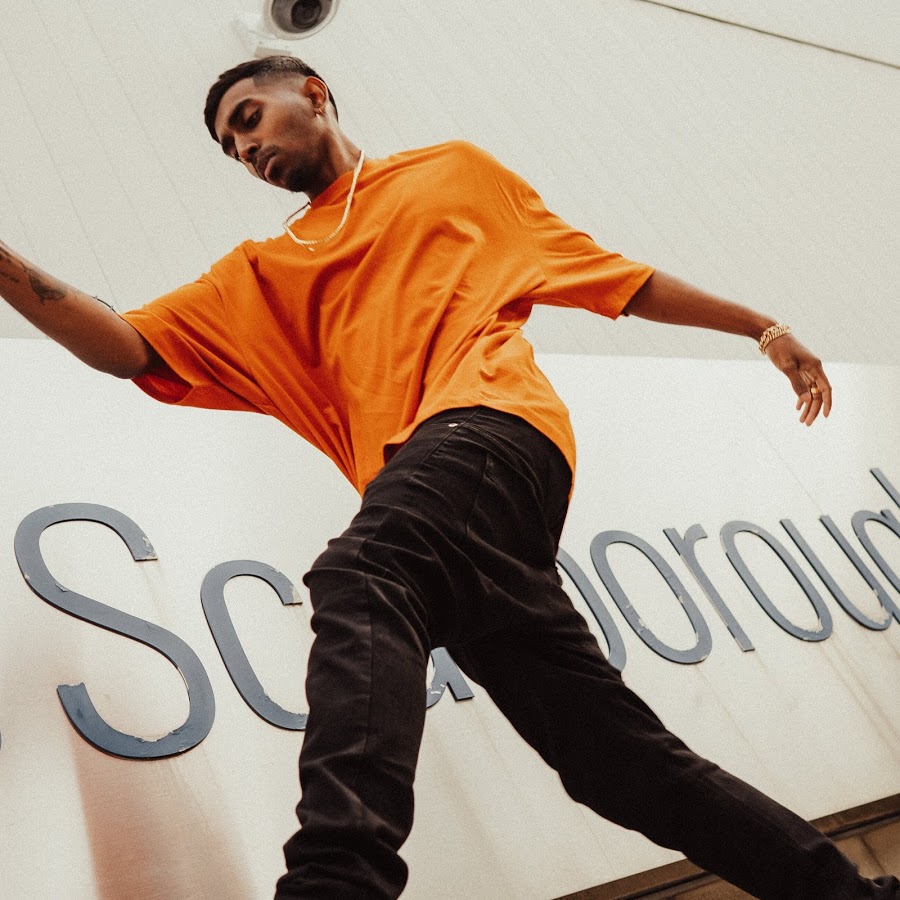 Varnam: So, what’s next? Where do you see the marriage of Carnatic Music (specifically Carnatic maths) and hip-hop or rap go towards? Considering your recent video with Yung Raja, any possibility of future collaborations with Malaysian Tamil rappers, since Malaysia is the birth place of Tamil Hip Hop?

Yanchan: Like I said, the blueprint of Tamil Hip-hop started from Malaysia and I’m a big fan of Yogi B. I even remember watching the music video of Madai Thiranthu as a kid and being so blown away like damn.. These tamil rappers are coming in with their swag and their own identity. Till date, that’s why those songs are very revolutionary.

That’s the same type of imprint I want to leave with the music community myself. So I always think, how do i keep elevating and shedding more light on mridangam, Carnatic music, and more light on the tamil music in hip-hop on the mainstream platform. So in the future, I see a day when I’m producing a track with Drake and there’s a mridangam.

You see, our culture is so rich and we have so many beautiful sounds in our south indian music. And people have explored them – little by little. So, one of the hard parts for me in these four years is where I really tried to experiment to not tastefully overdo one genre or the other, but do it in a way that sounds like it is meant to be there.

We can see how dynamic a musician can be from this interview session, and his beautiful in-depth comprehension and desire to blend hip-hop with Carnatic music is something very groundbreaking, and we really hope to see Yanchan producing a song with Drake someday. But for now, let’s dive into his new release, “The Scarborough Beat Tape“.