July has finally arrived, signalling the halfway point of the year. After a long marathon of dealing with everything, most of us may have felt like we had completed halfway through this pandemic. In fact, we are still dealing with it now.  But don’t forget to take a break and snooze on your couch to rest.

And what better way to relax than by watching some of the shows that will air on Astro in July? What’s more, guess what? Relaxing and enjoyable international Tamil series are awaiting our viewing pleasure. Customers of all ages will be able to enjoy a variety of show genres.

The gripping series follows the mysterious death of an award-winning actor, which is followed by a series of murders in a city that leads police to a bed-ridden suspect.

S. Nagabharana directs this enthralling tale about Sundari, who does not believe in the “Goddess.” Her scepticism of the ‘Goddess’ stems from her previous incarnation as Princess Rajeshwari, a devotee of the Goddess.

As per the title, this devotional series is all about Lord Vishnu who is known for protection, preservation and restoration and who falls in love with Goddess Lakshmi, the goddess of fortune, wealth, prosperity and beauty, directed by Dheeraj Kumar. 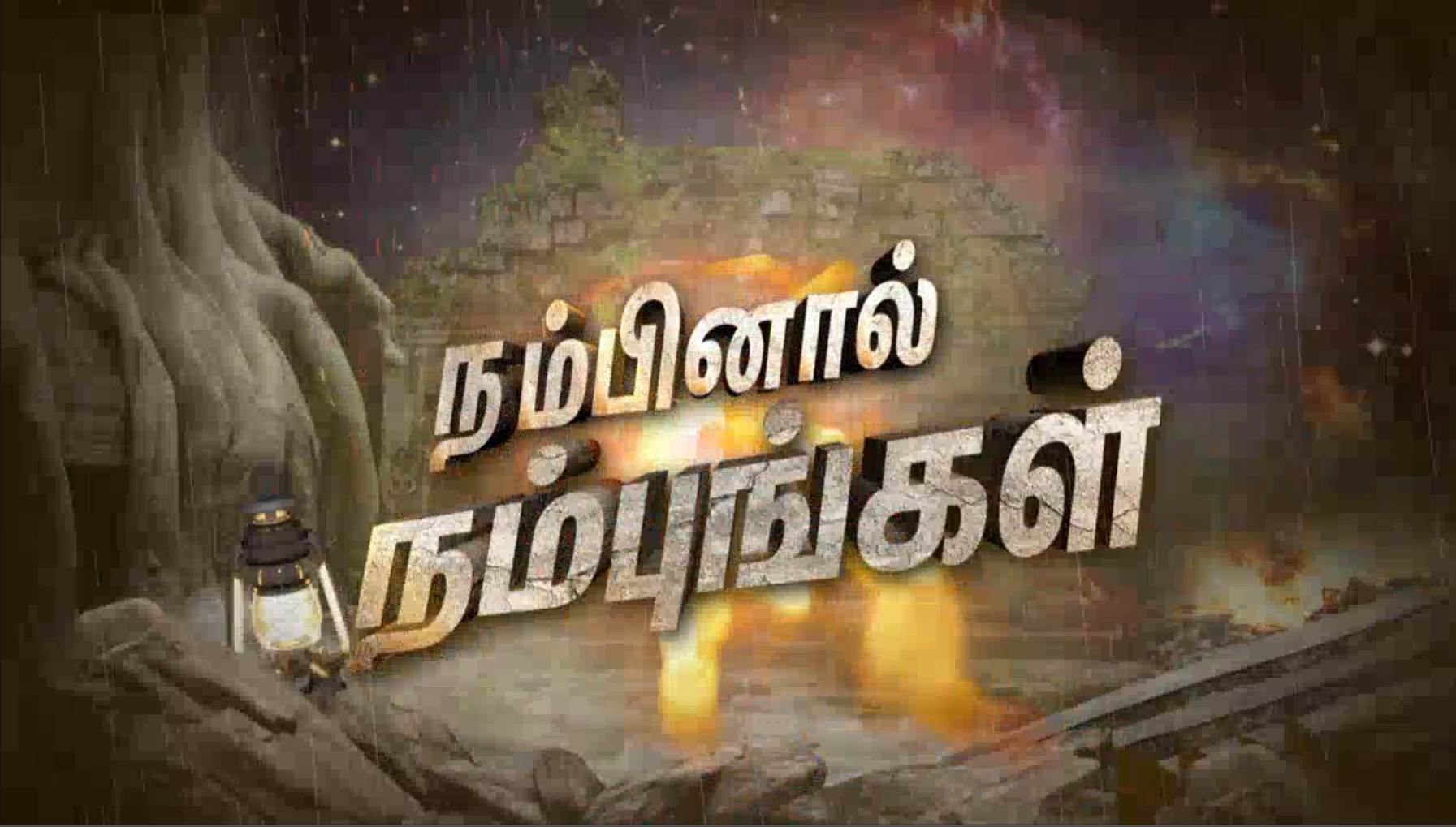 This series takes us on a journey to many horrendous paranormal happenings, superstitions and strange rituals that are hosted by the Nizhalgal Ravi in distant areas. Not forgetting their little audience, Astro has brought you ‘Atchoo’– an animated Tamil series about a smart and cheerful 9-year-old boy who turns into an animal as he sneezes. Why is the title ‘Atchoo,’ do you understand? 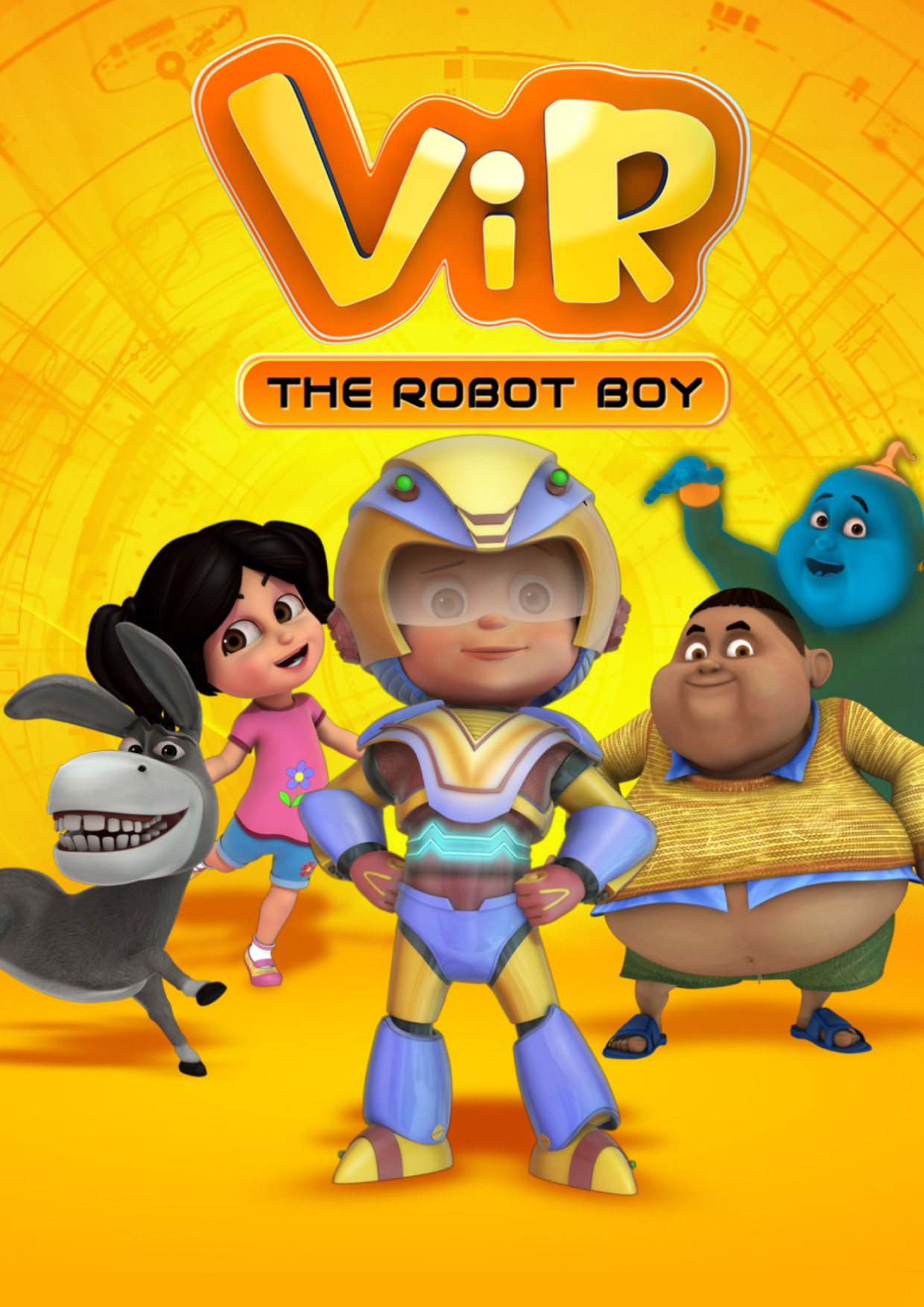 Astro never brings just one, but two animated series to entertain their young audience, including Vir, a robot with human-like emotions, qualities, and superhuman abilities who sets out to save the day with the help of his friends: Chulbul, a pet donkey, Imli, an eight-year-old child, and Gintu, a magical jinn. This hilarious series is directed by Suhas Kadav.

From July 1, Astro customers can watch all of these international Tamil series across a variety of genres on TV, Astro GO, and On Demand. Visit their website or follow them on social media for more information. Happy Tuesday, everyone!

Briyani Joints In KL, Bangsar and PJ To Hit Up Your Senses