Watch out for it! 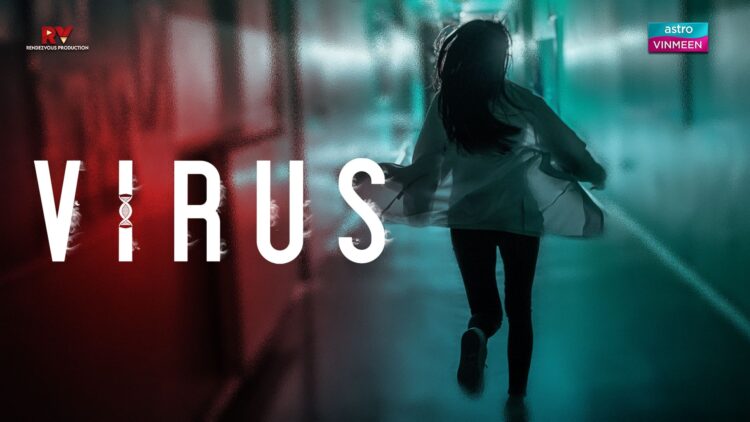 April looks set to be a fabulous month for the Astro viewers as a new drama series aptly titled, Virus is all set for the premiere which is from today onwards. Without any doubt, the first local Tamil medical series has received overwhelming praise from the audiences since the recent release of the official theme song and teaser as well.

Helmed by Malaysia’s renowned local filmmaker, Vathani Kunasegarran, the intriguing series comprises 22 episodes is revolve around a group of medical staff combating the spread of Enza-R virus that causes patients to suffer from insufficient oxygen levels.

Hold tight with your curiosity to know whether the outbreak is an accidental act or linked to terrorism is the crux of the story.

The Virus series will be streamed its new episodes from Monday to Friday at 9pm on Astro Vinmeen HD (Ch 202), Astro GO and On Demand.

What are you waiting for? Grab your popcorn and get thrilled with the new medical series.

To all the ‘Kalyaanam 2 Kaathal’ fans out there, this is something special for you! Helmed by renowned local filmmaker,...

Guess it’s never too late to give a round of applause and review for the brand new mini-series which has...