Shah Rukh Khan To Act Alongside With Vijay in ‘Bigil’?

Initially, it was reported that Bollywood superstar Shah Rukh Khan will be featuring in an extended cameo in the film.

Vijay and director Atlee, who had previously delivered two blockbusters in the form of Theri and Mersal, have joined hands for the third time for Bigil. 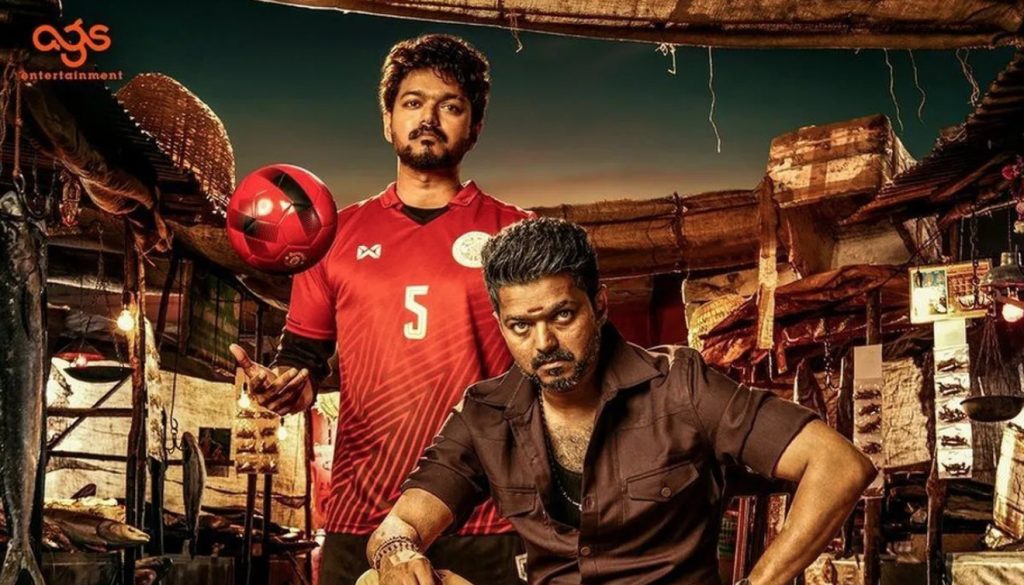 The film, being produced by AGS Entertainment, was officially launched last November and is slated to hit the screens for this Deepavali.

Tipped to be a sports drama featuring Vijay in a dual avatar, the makers had built a massive football stadium on a budget of Rs 6 crores.

There are also unconfirmed reports that Bollywood filmmaker Karan Johar is in talks to acquire the Hindi remake rights of the film. Reports are that the pre-release business of the film will touch a benchmark price of Rs 220 crores.

This film marks the third consecutive collaboration of AR Rahman and Vijay after Mersal and Sarkar.