Home Movies Surya Might Team Up With Hari; And It Is Not Another Franchise...
ADVERTISEMENT
31
SHARES
ShareTweetWhatsapp

Suriya had confirmed last year that he will be teaming up with Hari for the sixth time, however, it got delayed since he wasn’t able to allocate dates. 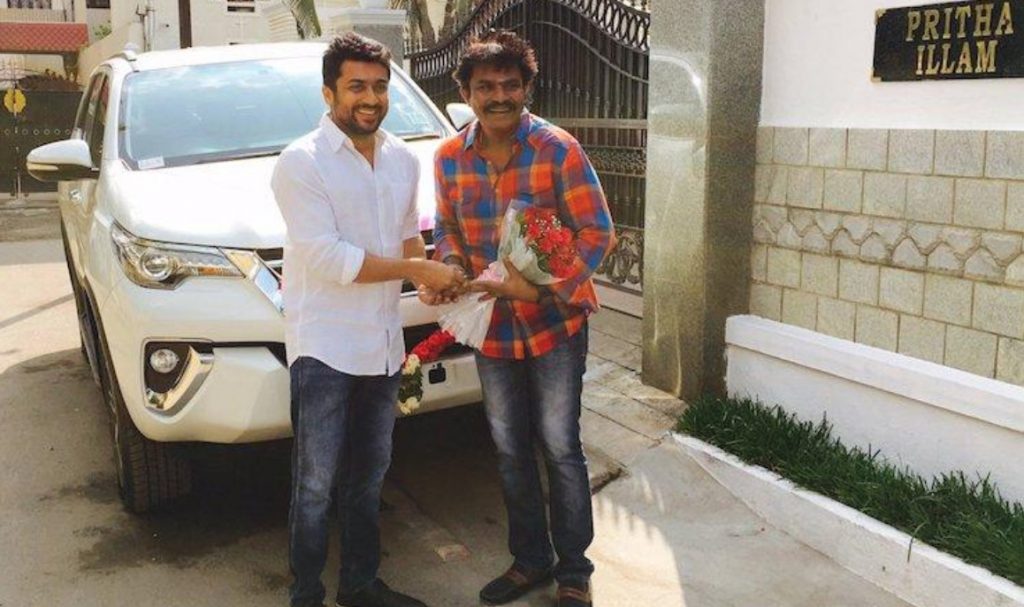 However, it got delayed since he wasn’t able to allocate dates as he got busy with back-to-back projects. Now, the grapevine is that after he wraps up work on Sudha’s project, Suriya’s project with Hari would be announced and it will not be a Singam franchise.

“This won’t be another Singam project. I usually team up with Hari sir once in a couple or three years. I work with him on projects that help me expand my market. I still remember the time when we didn’t have the budget to do 7 am Arivu as nobody was willing to bet on the film. A couple of months later, Singam first part released and turned out to be a blockbuster. The success of Singam earned me the license to do 7 am Arivu. I need to do a film like Singam once in a while to experiment with projects such as 24.”

*once in a while, meaning 3 instalments of the same thing*

Apart from the Singam series, Suriya and Hari have worked together in Vel and Aaru.

Soorarai Pottru being produced by Suriya’s 2D Entertainment, marks the southern debut of well-known Bollywood producer Guneet Monga, who will be co-producing this project. The film, which marks the maiden collaboration of Suriya and Sudha, has music by GV Prakash Kumar, who has already composed all songs for the album.

Suriya’s first release of the year was Selvaraghavan directed political thriller NGK, which had received mixed reviews from critics and audience and bombed at the box office.