Mankatha was one of those films, that every Thala fan would absolutely love. It was a film with a little bit of story and packed with action. And the reveal was good. Ever since, everyone always wondered if Mankatha would have a sequel to it. 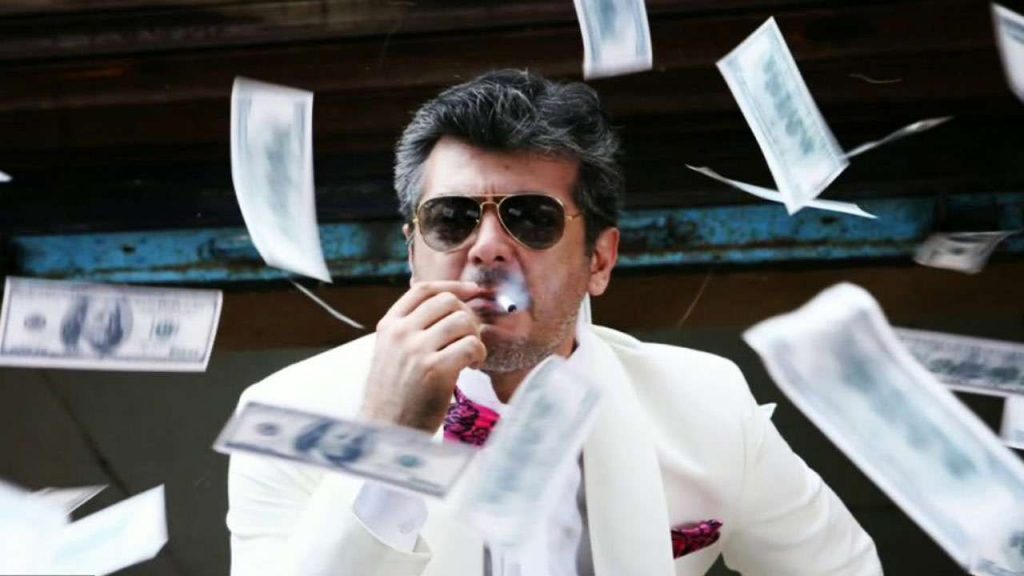 Sometime ago there was a buzz that Venkat Prabhu will direct Ajith again in Mankatha 2, a sequel to the blockbuster film. However, Ajith got busy with other projects. But now, rumours are that the film is still in the works.

“Boney Kapoor had approached Venkat Prabhu to helm the Tamil remake of Badhaai Ho as he has bought the remake rights of this hit Hindi film. And at that time, Venkat mentioned that he is ready with Mankatha 2 as well.”