Superstar Rajinikanth’s upcoming film tentatively titled Thalaivar 168 went on floors with a pooja ceremony in Chennai. Sun Pictures, which is bankrolling the project, shared pictures from the pooja on Twitter.

Written and directed by Siva of Viswasam fame, the film marks the maiden collaboration of the director and Rajinikanth. It was recently announced that Khushbu, Meena and Prakash Raj have joined the cast. National Award winner Keerthy Suresh has been roped in as the female lead. 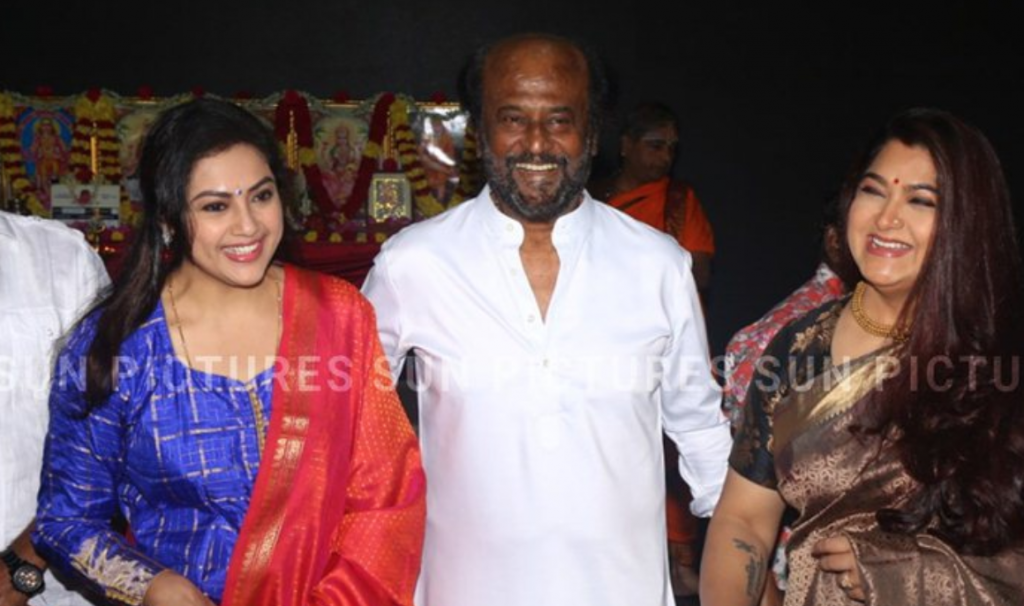 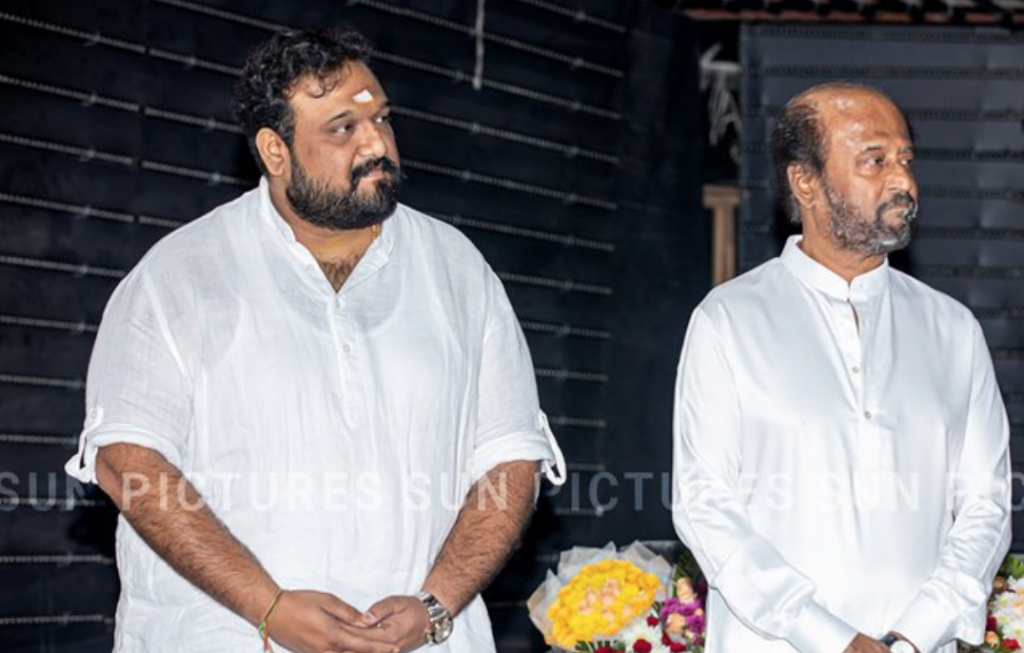 Meena started her career as a child artiste in films such as Enkeyo Ketta Kural and Anbulla Rajinikanth, also starring Rajinikanth. She last shared screen space with Rajini in Kuselan, which was released in 2008.

Prakash Raj, on the other hand, will be seen alongside Rajinikanth in Thalaivar 168 after a long gap of 20 years. He last made a cameo appearance in the blockbuster Padyappa in 1999.

Rajinikanth is awaiting the release of Darbar, helmed by AR Murgadoss. The film, also starring Nayanthara, Suniel Shetty, Prateik Babbar and Dilip Tahil among others, is set to hit the screens on Pongal next year.