Vishal And Yuvan To Work Again In His Next Film

Vishal and Yuvan Shankar Raja to team up again after Sandakozhi 2. The film is directed by debutant, Anand.

“Vishal is presently shooting in Turkey for Sundar C’s film, which has Tamannaah and Aishwarya Lekshmi in the lead. The shoot has been on since March, and the team will be back in Chennai by the end of this month. And in May, he will begin work on Anand’s film, for which Yuvan Shankar Raja has been roped in as the composer. Anand has assisted Ezhil before, and this will mark his first independent venture. There were rumours doing the rounds that this film is titled Irumbu Thirai 2, but that’s not true. The film has a gripping script, and will be an engaging thriller, but is not a sequel to Vishal’s film with PS Mithran.”

Vishal has also signed a film with Mysskin. “Their Thupparivalan was appreciated and they had decided to continue this as a franchise. Mysskin recently met Vishal in Cappadocia to discuss the project, and now, we hear that Thupparivalan 2 will go on floors in the second half of this year.” 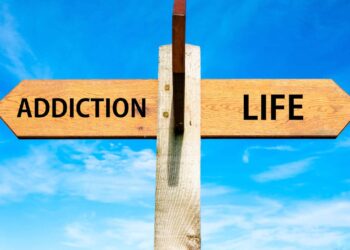 Most of us identify the term "addiction" related to substance addiction such as alcohol, cigarettes, gambling, or other drugs. However,... 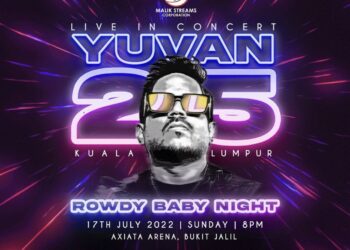 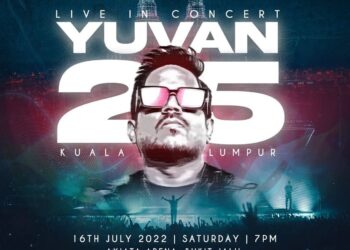