An official confirmation regarding the film’s cast and crew will be announced in the coming weeks.

Despite a delay in its release, Vishal’s latest film, Ayogya has received a positive opening. Following this, the actor will reportedly begin shooting for the sequel to his hit 2018 film Irumbu Thirai. 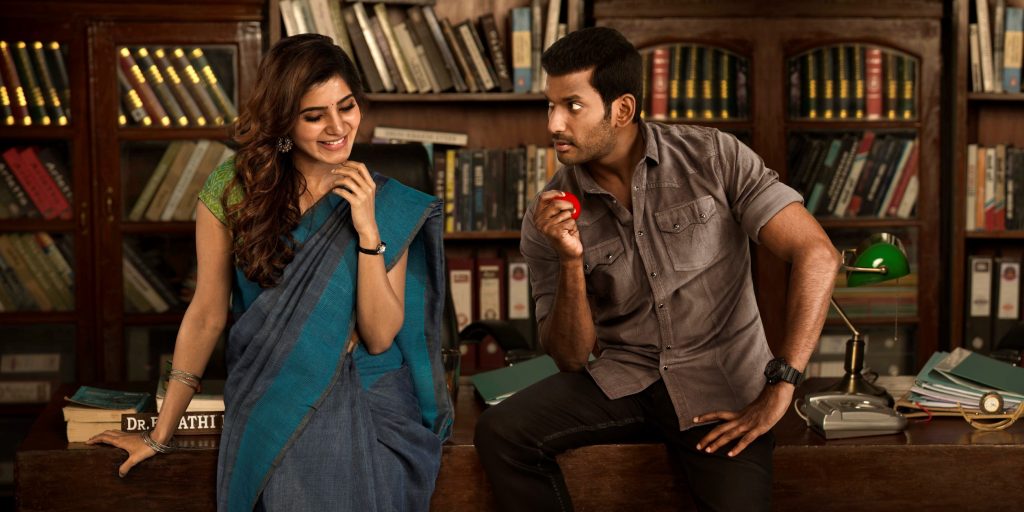 Unlike the original, the sequel will not be helmed by PS Mithran. Anand, a former associate of director Ezhil will be directing the film instead.

In the meantime, Vishal will be wrapping up the shooting of his untitled project with Sundar C, which co-stars Tamannaah Bhatia. Vishal was earlier severely injured while shooting an action sequence for the movie.

The actor’s latest, Ayogya, was delayed but met with positive opening. The film is a remake of Jr NTR’s Telugu blockbuster hit Temper. Vishal plays the role of a corrupt cop, Karnan, who turns a new leaf after a jarring incident.