Actor Jayam Ravi who was last seen on the big screen in the successful cop action flick ‘Adanga Maru’ has wrapped up shooting for his upcoming comedy entertainer titled ‘Comali’.

He will be seen alongside Kajal Aggarwal and Yogi Babu . Also, Jayam Ravi will be seen in nine different avatars in this film. NINE! 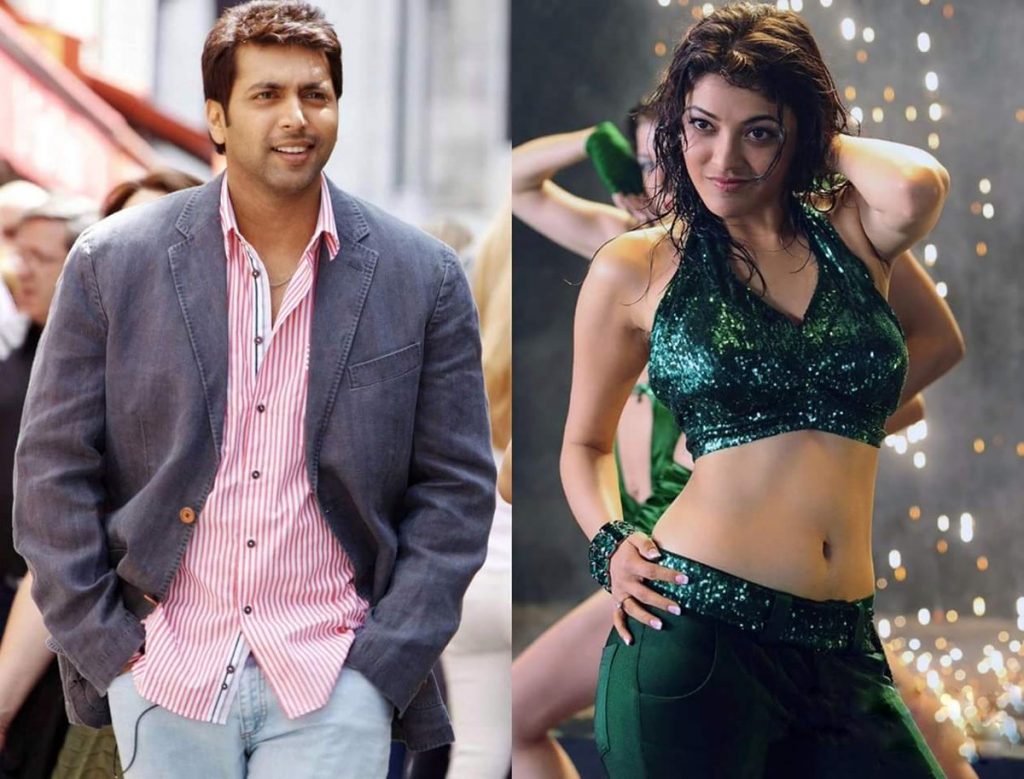 He recently revealed in an interview to one of the popular media houses that he will be making his debut as a director in the year 2020.

He also said that he would like to make his directorial debut with Yogi Babu in the lead and showcase him in a very different angle.He has a number of projects down the pipeline and will commence shooting for his 25th film with director Lakshman of ‘Romeo Juliet’ and ‘Bogan’ fame.

Jayam Ravi has also signed a film with director Ahmed of ‘Endrendrum Punnagai’ and ‘Manithan’ fame in which he will be seen alongside Taapsee who will be playing the female lead.

Besides these Jayam Ravi has the sequel of his superhit police story ‘Thani Oruvan 2’ with his brother Mohan Raja. He is also in talks to play the titular role in Mani Ratnam’s ‘Ponniyin Selvan’.