Rana’s Look For His Next Film Leaked! 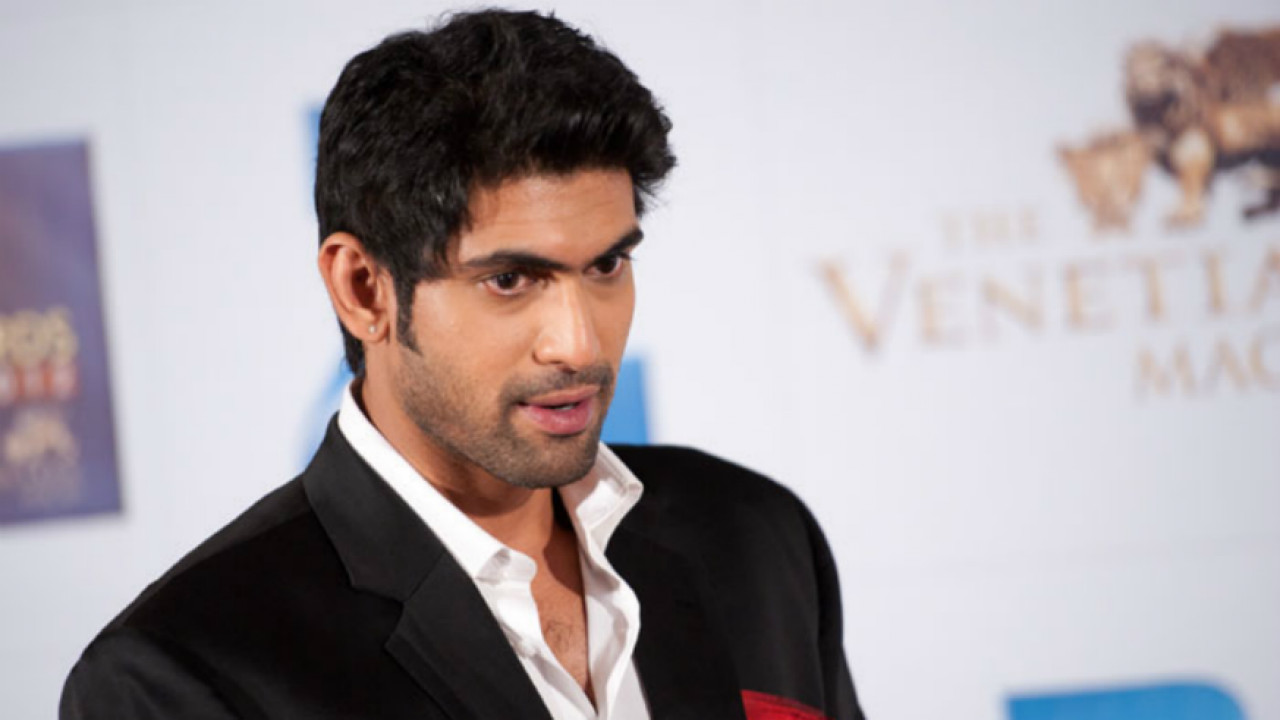 Director Prabhu Solomon, who has made hits like Mynaa and Kumki in the past has been known for his focus on nature.  His films are interesting entertainers with good music and visuals.

Now the director is working on his next movie – the multilingual project Haathi Mere Saathi in Hindi, Kaadan in Tamil and Aranya in Telugu  and all three versions starring Rana Daggubati in the lead role, and Vishnu Vishal co-starring in Tamil and Pulkit Samrat in Hindi, and also has Kalki Koechlin playing an important role.

After Vishnu Vishal returned to shoot post a severe injury, now the team is shooting in full swing and recently a photo from the location of Kaadan has been leaked.

The photo has Rana Daggubati, known for his Bhallaladeva look in Baahubali series and also as Ajith’s friend in Arrambam, sporting an old look with shabby costumes and a very slim look, as the actor has lost lots of weight. This leaked photo has turned viral and has raised expectations on this movie which will have an elephant in a key role.