Harish Kalyan, who was last seen in the romantic thriller Ispade Rajavum Idhaya Raniyum, is all set to start filming for ‘Dharala Prabhu’.

Bollywood actor Ayushmann Khurrana acted in Vicky Donor, which became one of the biggest Bollywood hits. The remake will be directed by Krishna Marimuthu, who made his directorial debut with the Telugu film Yuddham Sharanam.

he Ayshmann Khurrana starrer Vicky Donor is an award-winning romantic comedy which talks about the controversial sperm donation and infertility issues. 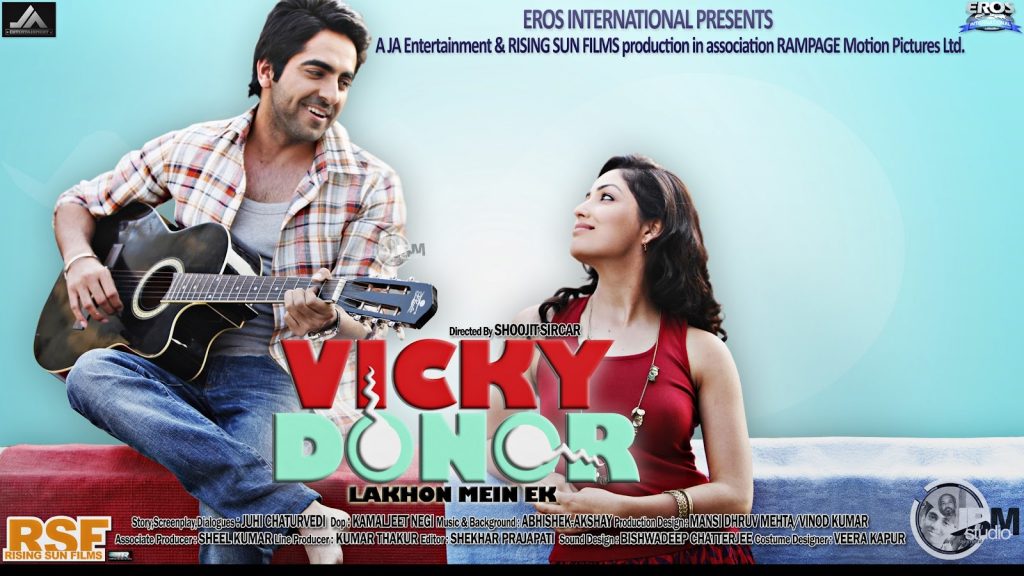 The latest buzz about the remake is that the film has been titled ‘Dharala Prabhu’. While there is no official announcement about the film, it would indeed be interesting to see Harish in the Vicky Donor remake.